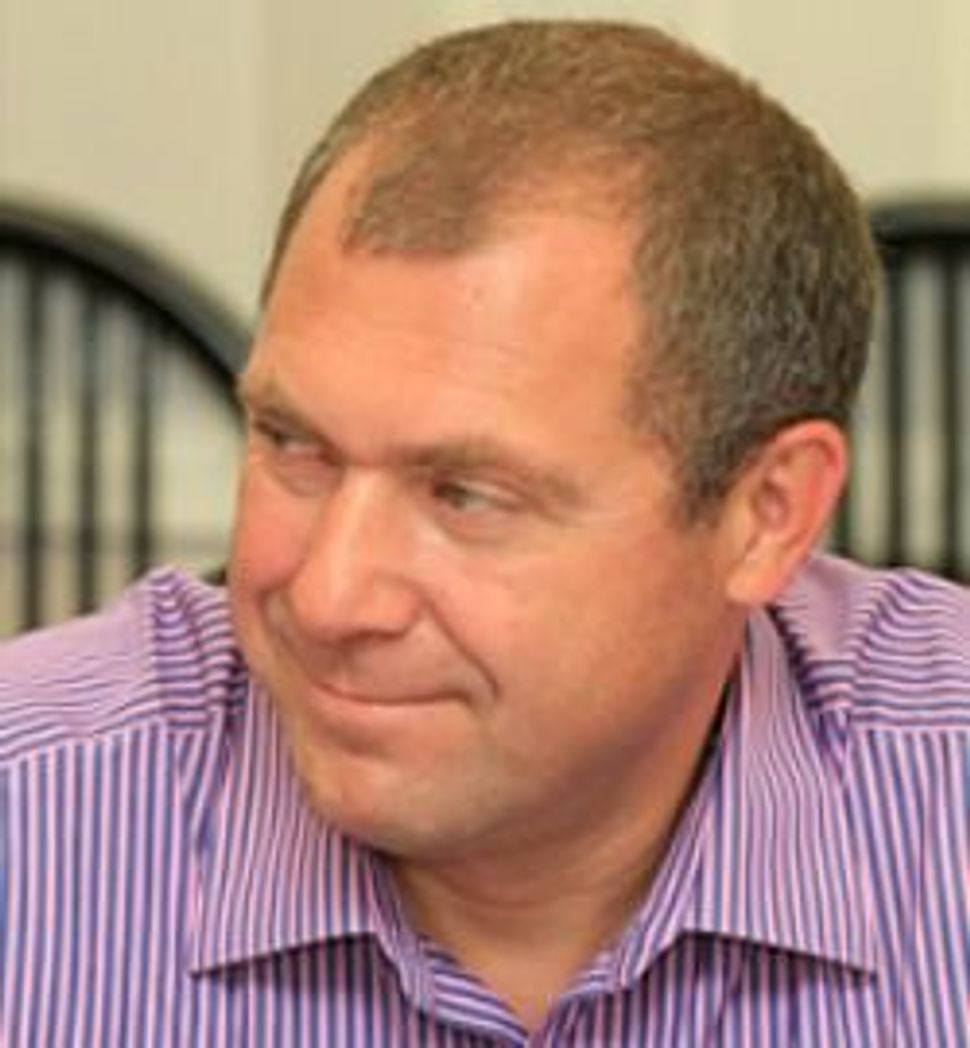 A local politician from the party of Russian President Vladimir Putin has accused Jews of destroying Russia. 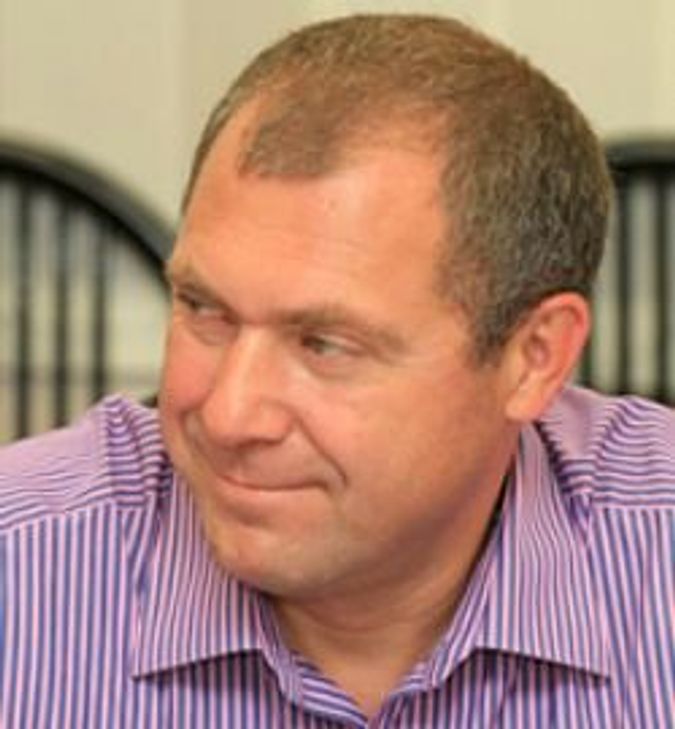 The accusation by Oleg Bolychev, a legislator from the ruling United Russia party at the regional parliament in Kaliningrad, was made in the parliament on Feb. 6, according to the Regnum news agency, which reported on it on Thursday.

The Russian Jewish Congress condemned the lawmaker, saying it was indignant over the statement and calling on authorities to investigate it.

Bolychev also came under fire from colleagues within the ruling party, some of whom called for him to be expelled.

“It is incredible that a public figure can make such extremist statements,” lawmaker Alexander Khinshtein told the AFP news agency.

Bolychev has rejected accusations that his remarks were anti-Semitic and decried claims of extremism as “ravings and provocations.”

“I was not talking about Jews but about the situation in the country. I was speaking about traitors who destroyed a great state twice,” he said.