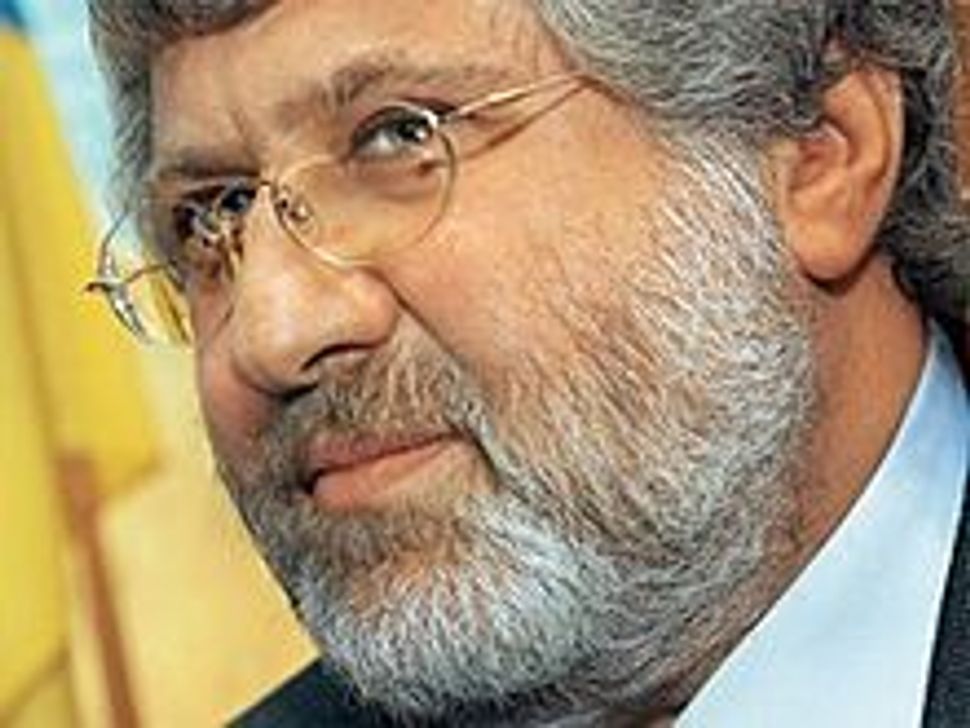 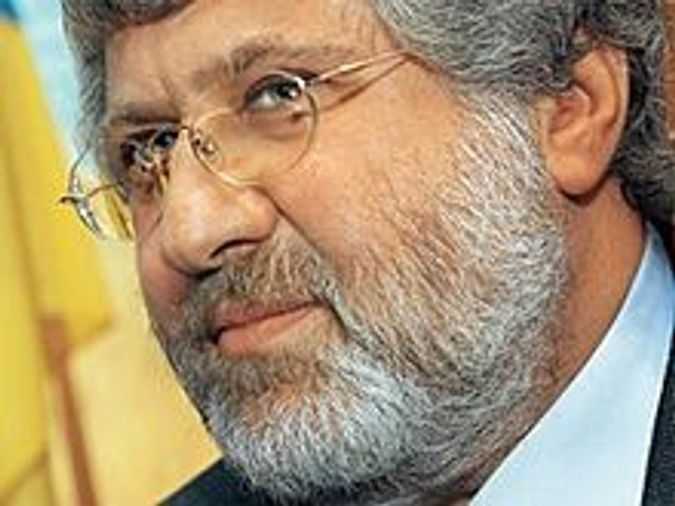 Turchynov also appointed a member of the far-right Svoboda party, Sidor Kizin, as governor of the Zhytomyr district.

The party now controls four districts. Its leader, Oleh Tyahnybok, has praised supporters for being the “worst fear of the Jewish-Russian mafia” and several of its lawmakers have called Jews “kikes.”

Turchynov and Kolomoisky, 51, were both born in the city of Dnipropetrovsk, which is situated 250 miles east of Kiev and is the country’s fourth largest, with 1.3 million residents. The district contains many of the country’s heavy industries.

According to the Kyiv Post, Kolomoisky is the president of the European Jewish Union, an organization he cofounded in 2011, and a major donor to Jewish causes in Ukraine and beyond.

Ukrainian media reports in 2012 estimated his wealth at $3-4 billion. He has interests in the banking sector, metallurgy, chemicals, energy and airlines.

Moshe Azman, a chief rabbi of Ukraine, told the Ma’ariv daily that Kolomoisky was among Ukraine’s leading Jewish leaders.

Turchynov was made president last month after the ousting of his predecessor, Viktor Yanukovych, in a revolution that broke out over Yanukovych’s foreign policy, which prioritized Ukraine’s relations with Russia over its ties with the European Union and the West.