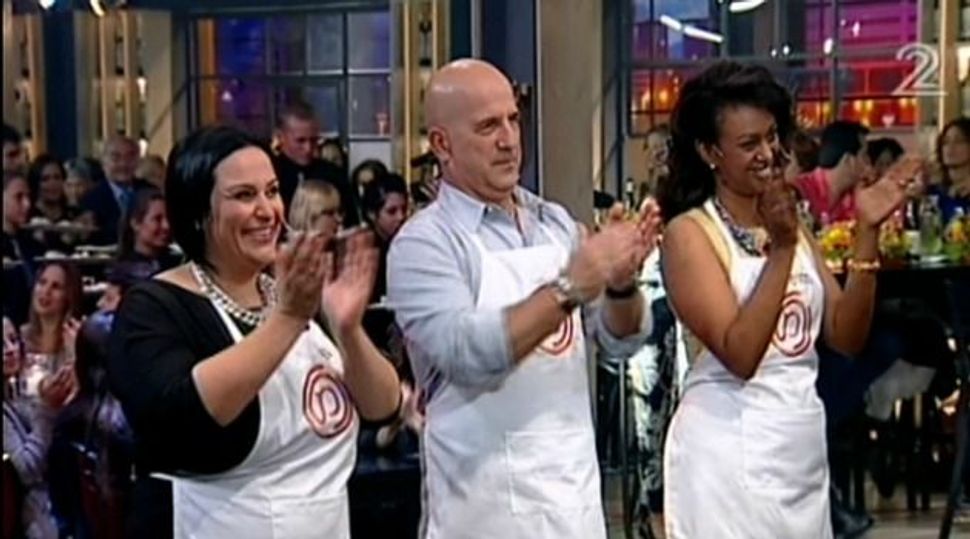 Dr. Nof Atamna-Ismaeel, a 33-year-old mother of three, was crowned the winner of Israel’s most-watched television show on Sunday night. She appeared in the final with Ido Kronenberg of the central Israeli city of Savyon, and Meseret Woldimikhal, an immigrant to Israel from Ethiopia.

Atamna-Ismaeel called winning the contest “one of the most exciting experiences of my life.”

She said she would use her winnings to open a Jewish-Arab cooking school for students from throughout the country.

Last week’s Master Chef semi-final was watched by 37.8 percent of Israeli households, according to Haaretz.