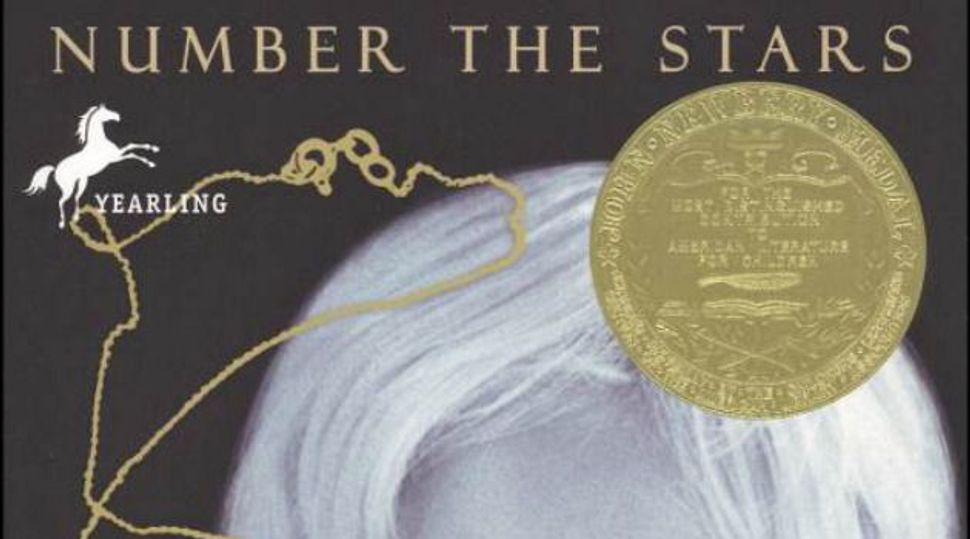 A New Jersey sixth-grade teacher was ordered to remove student-made posters from a hallway display following a complaint that one was anti-Semitic and offensive.

An Orthodox Jewish staff member at the public school in Fairview had complained about the poster, NJ.com reported. The students had created the posters after reading “Number the Stars,” an award-winning historical fiction novel about the Holocaust.

The poster, according to the report, “features a swastika interlocked with the Star of David, red droplets on the Israeli flag that appear to be blood, photographs of Jewish children with Xs through their faces, magazine cut-outs of a number of prohibited foods (like cupcakes and meats), and scenes from the Warsaw ghetto.”

Louis DiLisio, the district’s superintendent, ordered the posters taken down Tuesday after viewing the poster in question and speaking with the complaining staff member and the classroom teacher.

“It’s highly offensive to anybody, especially someone who is Jewish and whose family members were survivors of the Holocaust,” the staff member, who requested anonymity fearing backlash at work, told NJ.com.