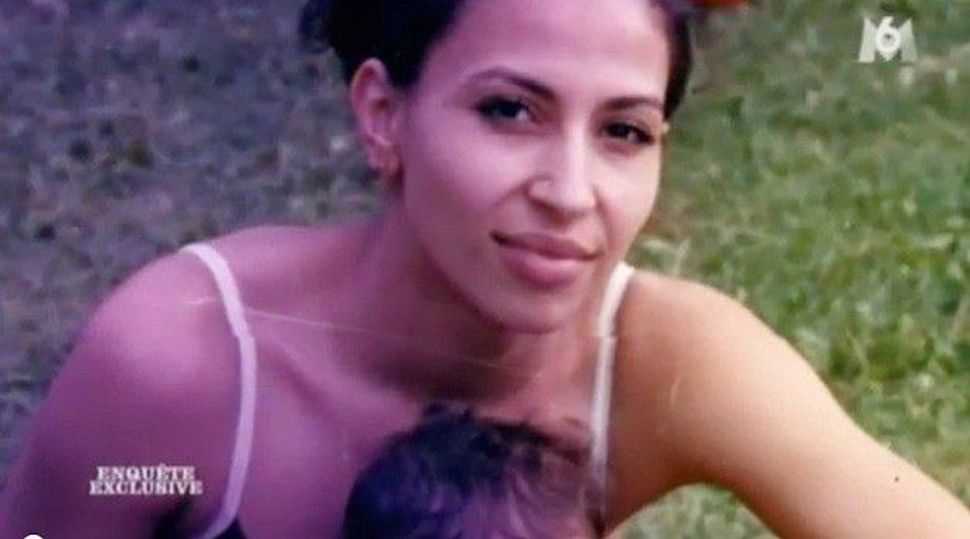 Souad Merah was arrested Monday night on suspicion that she blessed her brother, Mohammed Merah, ahead of his killing spree, in which he gunned down three French soldiers and four Jews near and in Toulouse in March 2012, Le Journal du Dimanche reported Tuesday.

A judge in Toulouse twice authorized police to extend her detention, most recently on Wednesday afternoon, the news site ladepeche.fr reported Thursday.

Merah’s mother, Zoulikha Aziri, was also detained and questioned for less than 24 hours last week, ladepeche.fr reported Tuesday. Her arrest was connected to detectives’ attempt to “open and close all the doors” connected to the case, an unnamed police source told ladepeche.fr. Police found that a computer in Aziri’s home was used to communicate with one of the soldiers killed to lure him to the scene of the crime. The soldier, Imad Ibn Ziaten, had placed an online ad offering to sell him motorcycle.

Merah, 23 when he committed the murders, said in filmed recordings that his crimes were part of Jihad – a holy war.

He died in a shootout with police at his apartment two days after the he shot three children and a rabbi at the Ohr Hatora Jewish school in Toulouse.

In December, police interrogated Souad Merah in Paris after she was filmed saying she was proud of her younger brother Mohammed “for how he fought till the end.” Filmed without her knowledge, she added: “The Jews are all about massacring the Muslims. I detest them. I think well of bin Laden. I told that to the cops. I am proud of my brother, proud, proud, proud.” She later issued a statement saying she condemned his actions.

Police and security forces have arrested and released approximately 30 people in the course of the still ongoing investigation into Merah’s actions, according to ladepeche.fr.

Only three of them have been charged: Abdelkader Merah, a brother of Mohammed Merah; the killer’s friend Mohamed Mounir Meskine and Fetha Malki, another friend who is suspected of providing Mohammed Merah with ammunition. He and Abdelkader Merah are currently incarcerated and awaiting trial.