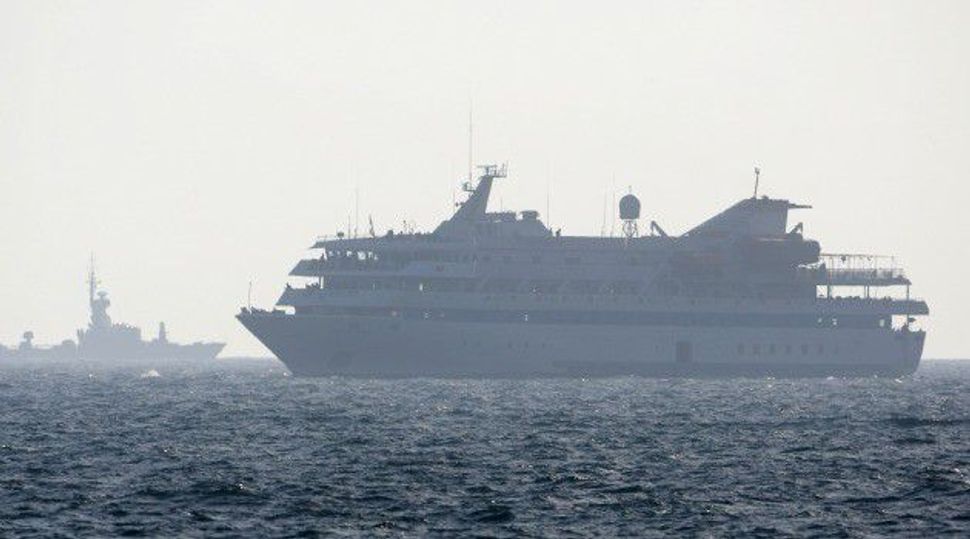 The move came after months of negotiations between Turkey and Israel to end a diplomatic crisis over the Israeli commando raid in 2010 on the Mavi Marmara, a Turkish ship challenging Israel’s naval blockade of the Gaza Strip, a Palestinian enclave run by the Hamas Islamist group.

Eight Turks and a Turkish-American were killed in the operation. A Turkish man, Suleyman Ugur Soylemez, died in hospital on Friday after four years in a coma since the raid.

An investigation commissioned by U.N. Secretary-General Ban Ki-moon in 2011 faulted Israeli marines’ deadly force against activists who clashed with them aboard the Mavi Marmara, but deemed the blockade legal. Ankara rejected the latter finding.

Yadlin, in a text message to Reuters, shrugged off the court’s decision.

Turkish prosecutors have already sought multiple life sentences for the now-retired Israeli officers over their involvement in the killings. Among the charges listed in the 144-page indictment are “inciting murder through cruelty or torture” and “inciting injury with firearms”.

Israel has dismissed the proceedings as a political show trial.

Although the indictment was handed down in 2012, no arrest warrants were issued then. The court said on Monday it would seek the issue of Interpol “red notices” for the arrest of the four former generals.

A Turkish relief agency said on Thursday it would oppose what it said was an imminent Israeli offer to pay compensation in return for dropping lawsuits over the attack.

A former Israeli official who had been involved in efforts to reach a compensation deal, said the latest Turkish legal move would make achieving an agreement more difficult.

In a rapprochement brokered by Washington, Israeli Prime Minister Benjamin Netanyahu apologized to his Turkish counterpart Tayyip Erdogan last year and pledged compensation to the bereaved or hurt.

Turkey was once Israel’s closest regional ally, although their relationship had deteriorated before the raid. Last month, Erdogan said the two were days or weeks away from an agreement