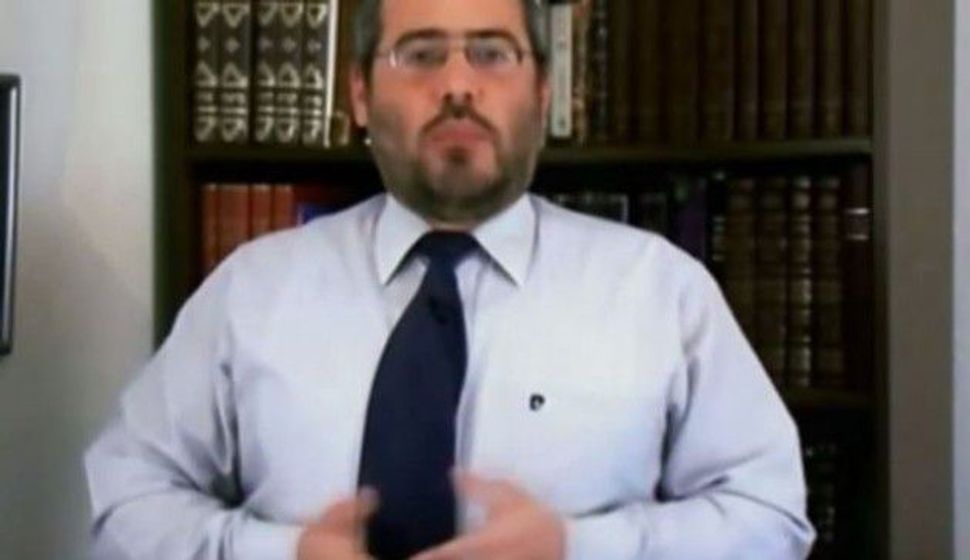 Cape Town Rabbi Bryan Opert stepped down from the Milnerton Hebrew Congregation and was jailed for 48 hours after trying to blackmail Rabbi Ruben Suiza, the longtime head of the city’s Sephardic community, Haaretz reported. The case was first covered in an Afrikaans-language newspaper.

Opert, who approached Suiza anonymously via emails to Suiza’s wife, threatened to make public that the rabbi had been consorting with prostitutes if Suiza did not pay 48,000 South African rands, approximately $4,430.

The charges against Opert, who also is the administrative head of conversions at the Union of Orthodox Synagogues, have been suspended in an agreement with the Suizas as they continue talks with the authorities, according to Haaretz.

In a letter to his congregation, Opert blamed his behavior on a struggle with depression.