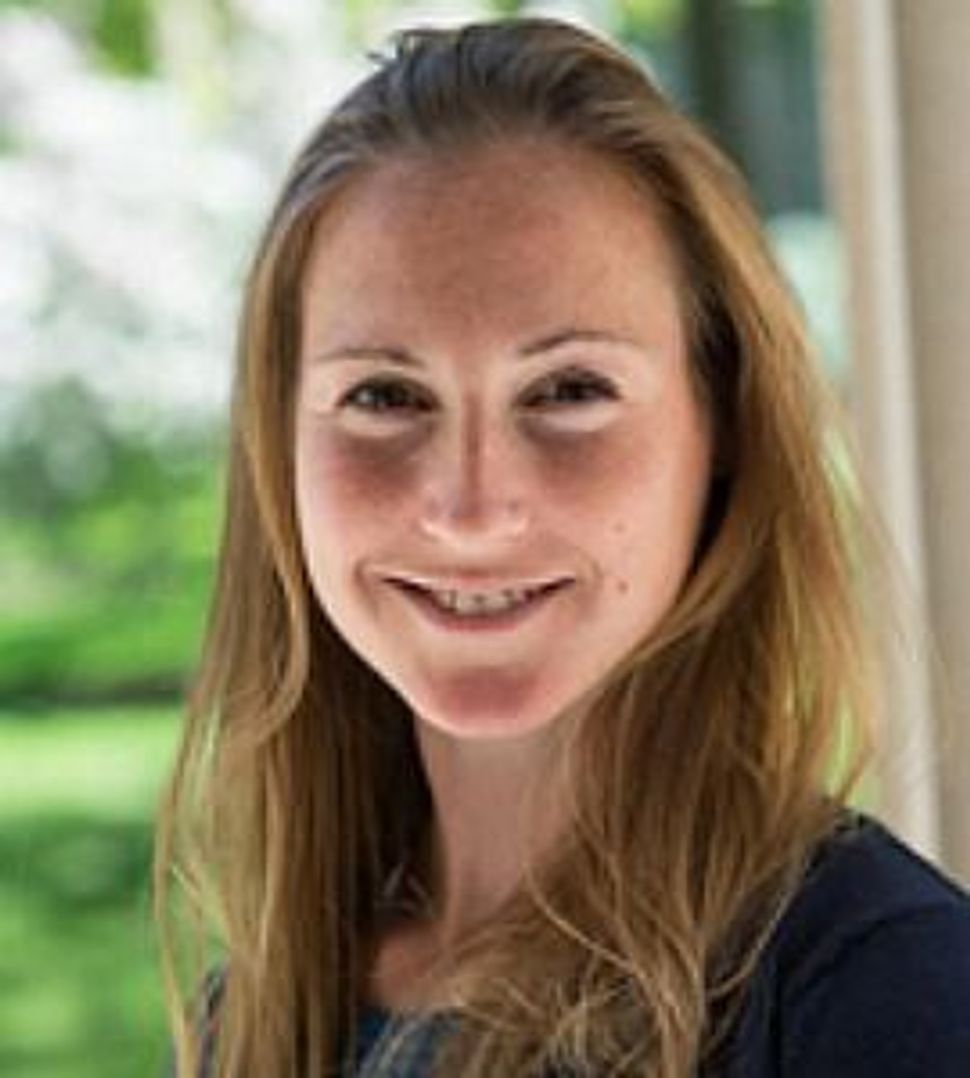 A Jewish graduate student at MIT fell off a cliff and died June 14 while running in a mountainous area of northern India, where she had just arrived for a program on energy and development.

Kaitlin Goldstein, 28, of Rhode Island, apparently slipped on loose rocks and fell several hundred feet off a cliff while on a morning run.

Goldstein was in the process of completing her PhD in architecture at MIT. She had arrived in Ladakh, a remote region in northern India, on June 7 to complete a program on energy and development. After the program, she had intended to stay and help install solar panels at a Buddhist monastery.

Goldstein was last seen going for a morning run around dawn. Students and instructors were quickly alerted to her disappearance and began the search. Goldstein’s parents flew to India to assist the investigation.

Her body was found last Saturday.

In a statement to the MIT community, President L. Rafael Reif said in an e-mail, “As Kate’s family and friends bear this sorrow, we offer them the sympathy and support of the MIT community. The death of someone so young and promising is a terrible loss; we should all take time to reach out to those around us.”