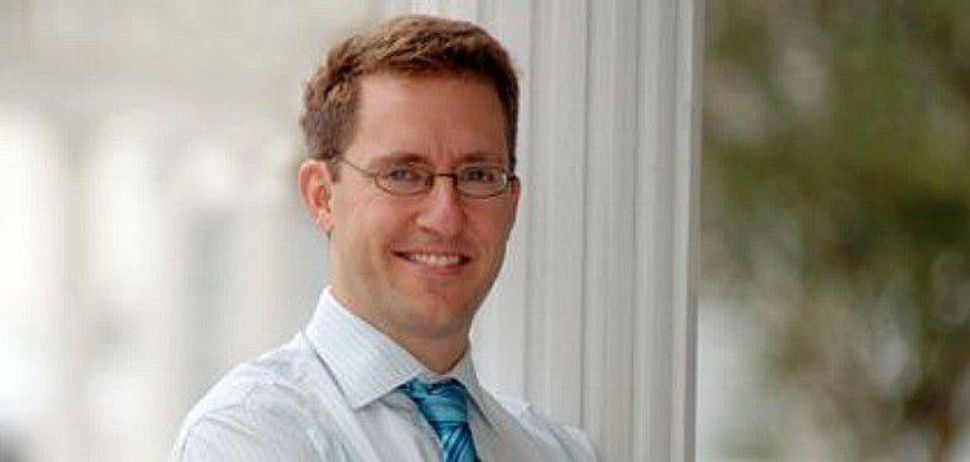 Image by florida state u.

Police are reportedly investigating whether law professor Dan Markel may have been murdered by one of a handful of blog commenters who blasted him with threatening messages — including one who ranted about ‘shutting people like YOU down.’

Markel, who was gunned down in the driveway of his Florida home, sparred with several commenters on his own blog and other sites that cater to law students, The Tallahasse News reported.

The prominent Jewish professor even complained that he felt physically threatened by one nasty internet commenter on a now-defunct site called insidethelawschoolscam.blogspot.com, which prompted even more ominous posts.

“You’re worried about your home and private life being a target?” the correspondent wrote. “What about your graduate’s homes and private lives? (Or lack thereof?) YOU’VE RUINED THEIR LIVES YOU FOOL.”

“So yes, ‘all means necessary’ are important to shutting people like YOU down,” said the writer, who went by the profile athiestATLlawyer, possibly indicating that the person is from Atlanta.

Another letter-writer accused Markel of using the supposed threats to stifle discussion on his own Prawsblawg site.

“Seriously you are coming across even more negatively as this saga unfolds (if that is even possible),” the commenter wrote. “To put it charitably folks who have never even met you are inclined to see you as an obsessive, egomaniacal , control freak.”

Police say Markel was pulling into his driveway and talking on his cell phone when he was shot once in the head through the open window of his car on July 18.

Markel was alive when cops arrived, with the keys in the ignition of his car, before being pronounced dead at the hospital hours later, police said.

A police report said a neighbor heard a single gunshot and called 911.

The neighbor eported seeing a silver Toyota Prius drive away from the scene. Police later released a grainy surveillance image of that car.

Police have pleaded for help in the puzzling case and have not discussed any suspect or possible motive.

Markel has been described as a popular professor and loving father of two young boys. He had an acrimonious divorce from his law professor ex-wife, but her lawyer insists she is cooperating with the probe “100%.”

Yet in the high pressure world of law school, where grades can make or break career prospects, he apparently rubbed some the wrong way.

He got just a mediocre ‘3’ out of ‘5’ on a unscientific blog poll of students, and some commentators described him as aloof and unhelpful.