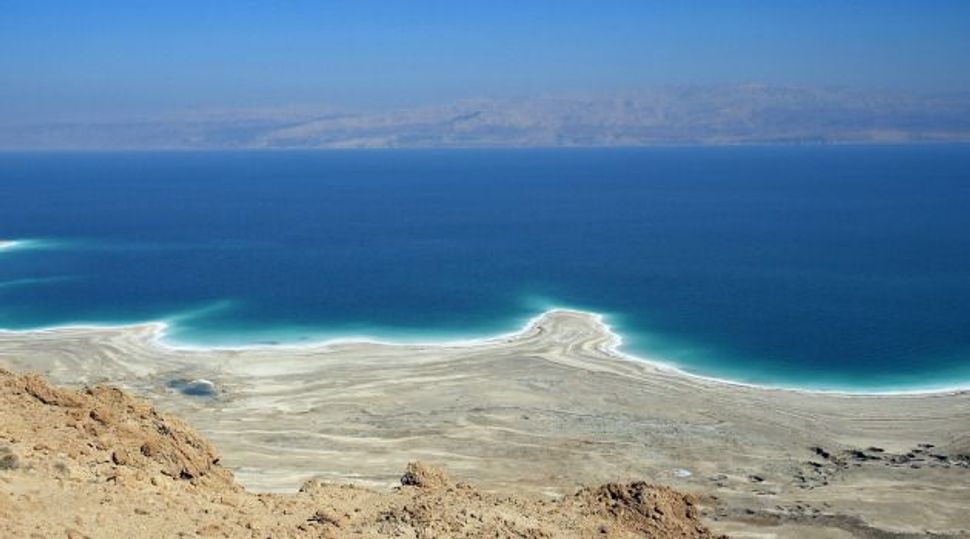 Police have halted daily anti-Israel protests in front of a cosmetics store in Manchester, England, that sells Israeli cosmetics.

The protests at Kedem have been held since the start of Israel’s military operation in Gaza early last month.

Greater Manchester Police have ordered the Pro-Palestinian protesters and Israel-supporting counter-protesters to a “designated protest area” nearby, the Jewish Chronicle reported.

In a statement, police said the protests had “now exceeded the legal threshold required under the Public Order Act.”

Only 10 demonstrators will be allowed to protest in the area at one time.

“We will continue to work with civic and faith leaders and with local community groups to ensure that the important issues behind the current Middle East conflicts can be properly debated in the city in a way that does not cause serious disruption or endanger community cohesion,” Manchester Chief Constable Peter Fahy told the Chronicle.