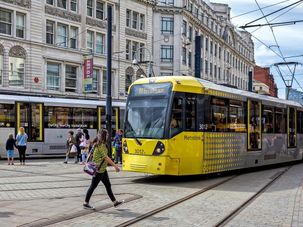 The man, who said he was from “Palestine,” was challenged by other passengers but continued his tirade. 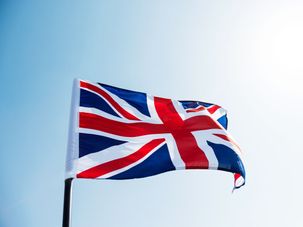 He was caught by volunteers from the neighborhood watch group Shomrim. He had targeted homes and cars owned by Jews in Manchester, England. 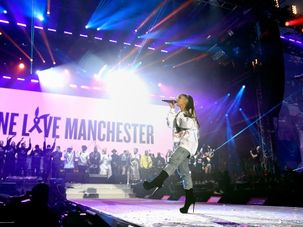 The joke was not funny. 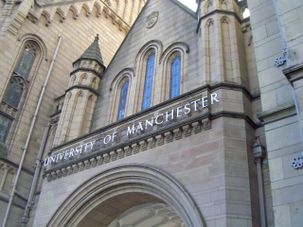 Marika Sherwood compares her experience in the Holocaust to what Israel allegedly does to Palestinian children. 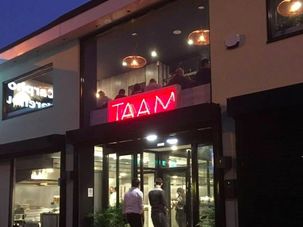 — Police in Manchester, in northeastern England, say that arson attacks on two kosher restaurants are “anti-Semitic hate crimes.” The a… 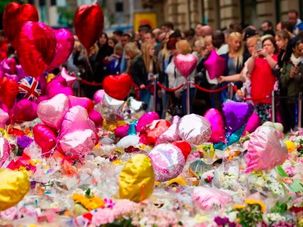 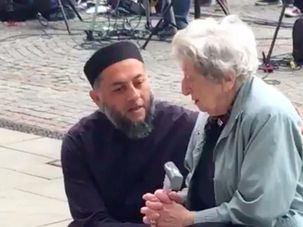 “When I look at Sadiq, I don’t see a Muslim and when he looks at me he doesn’t see a Jew. He is one of my dearest and most caring friends.” 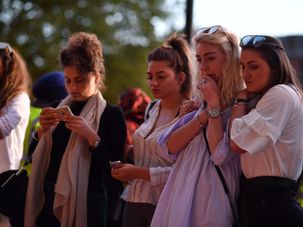 Tanya Weiz survived the attack, but a friend she’d gone with, Liana, did not.

A Muslim cleric and an elderly Jewish woman brought all of England to tears with their poignant embrace at the scene of the Manchester terror attack.