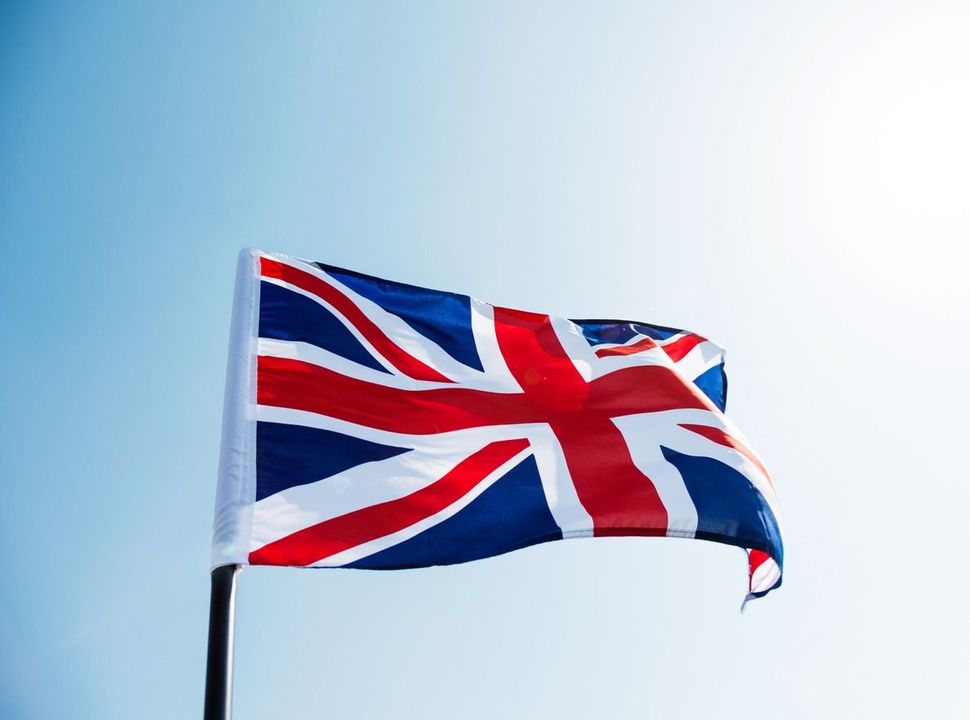 A homeless drug addict who burgled Jewish homes in Manchester because he thought Jews were rich has been sentenced to six years in jail, Jewish News in Great Britain reported Monday.

Steven Lovell was caught earlier this year by volunteers from the neighborhood watch group Shomrim, who handed him in to the police. He had targeted homes and cars owned by Jews in Salford.

Lovell cut himself while breaking into the first home near Broughton Park through a window, leaving blood at the scene. Police officers later identified him through his DNA.

During another break-in, Lovell came face-to-face with the homeowner, who backed off for fear that he would be attacked. Lovell made off with the man’s wife’s handbag, and the man was later able to identify him in a police line-up.

On another occasion, in April, a Jewish family with five children was woken by him banging downstairs, as he made off with two home accessories.

He was finally caught by Shomrim volunteers, who were called by a woman reporting that a man was breaking into her car.

Defense lawyer Duncan Philips said Lovell was acting through desperation, as he had no accommodation, no food and a drug addiction.