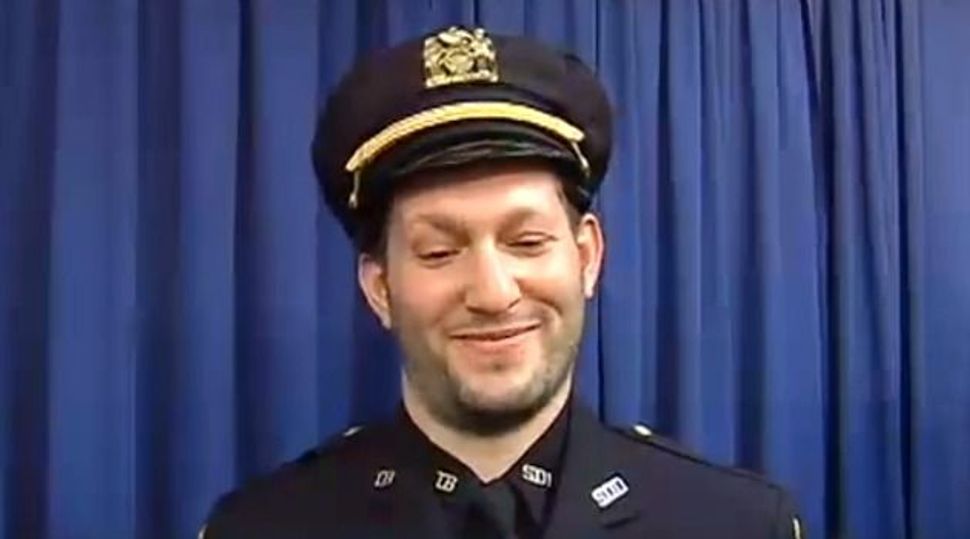 A Hasidic New York Police Department officer was promoted to sergeant, making him the department’s highest-ranking Hasid ever.

His Sabbath observance will be accommodated at his new post in the 13th Precinct in Manhattan.

Witriol joined the force in 2006 at age 24, becoming the first Hasidic officer, the Post reported. He started as a volunteer auxiliary officer in 2003.

His brother also is a member of the NYPD, which has many Jewish officers but few Hasidim, according to the NY1 television station.