Cruz Booed for Telling Mideast Christians That Israel Is an Ally 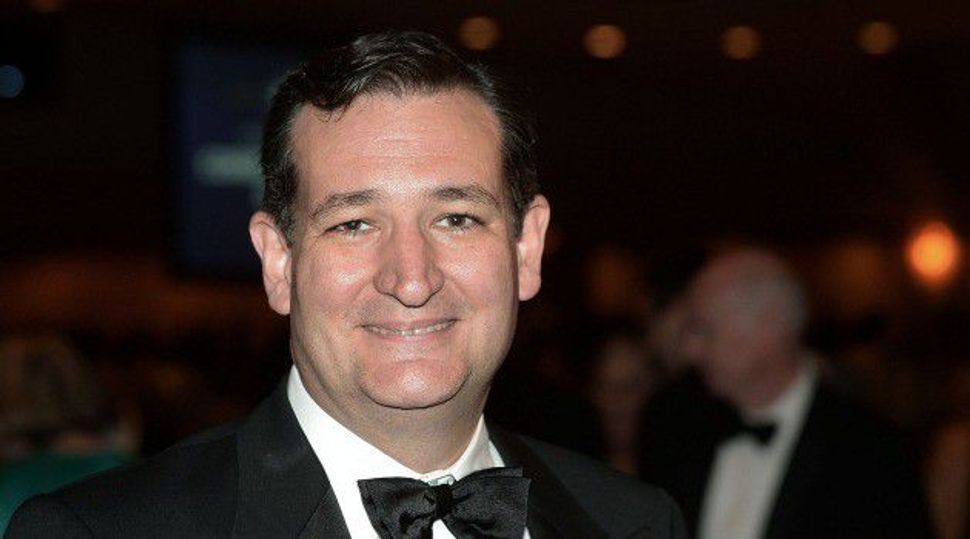 Sen. Ted Cruz (R-Texas) walked out of a conference on Middle East Christians after he was booed for saying Christians “have no greater ally than Israel.”

Prior to Cruz’s speech on Wednesday, the Washington Free Beacon, a conservative news website, reported that the “In Defense of Christians” conference was organized by Christian Lebanese with ties to Hezbollah, the militia that has fought several wars with Israel.

The Daily Caller reported that Cruz was booed when he said “Christians have no greater ally than Israel.”

Cruz in his speech grouped Hezbollah and the Syrian government together with groups like the Islamic State in Iraq and Syria and al Qaida.

“Sometimes we are told not to loop these groups together, that we have to understand their so-called nuances and differences,” he said. “But we shouldn’t try to parse different manifestations of evil that are on a murderous rampage through the region.”

A number of Christians in Lebanon and Syria are in loose alliance with the Syrian government and its Shi’ite Hezbollah allies in pushing back against a motley assortment of rebels that include Sunni Islamist groups that have targeted Christians.

Cruz Booed for Telling Mideast Christians That Israel Is an Ally