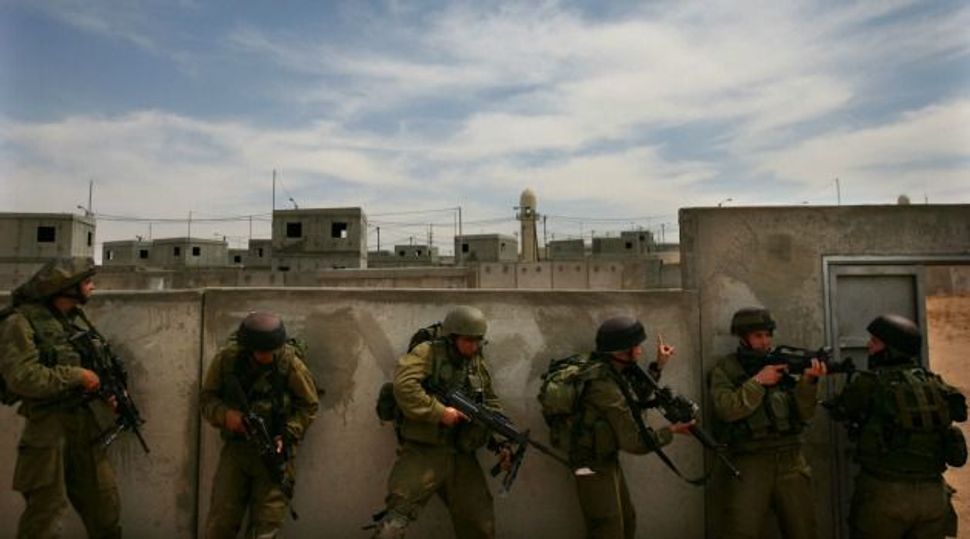 The letter to Israeli Prime Minister Benjamin Netanyahu was signed by 43 reservists, of whom 10 are officers, from the 8200 signal intelligence unit of the Israel Defense Forces’ intelligence corps.

“The intelligence gathered harms innocents and is used for political persecution and for invading most areas of Palestinians’ lives,” the 43 reservists wrote. “Our conscious no longer permits us to serve this system.”

One of the cosignatories, a reserves captain who was not named, said in an interview with Army Radio that when he was enlisted into the 8200 unit over a decade ago, he did so “knowing I would be carrying out important work in defense of Israel. Today we realize the situation is different, and that the unit’s central task is not defense but ruling another people” by “dividing Palestinian society and weakening Palestinian politics.”

Asked what event led the signatories to send the letter, the captain said it was “the result of a personal process we each underwent as individuals and later as a group.”

Citing field security considerations, he declined to name any examples of tasks that his unit received that convinced him or other cosignatories that the unit’s main task was not defensive.

Insisting the move “was not a political statement but a conscientious objection,” the captain said the cosignatories would return to serve in reserves “if they let us deal only with self-defense issues.”