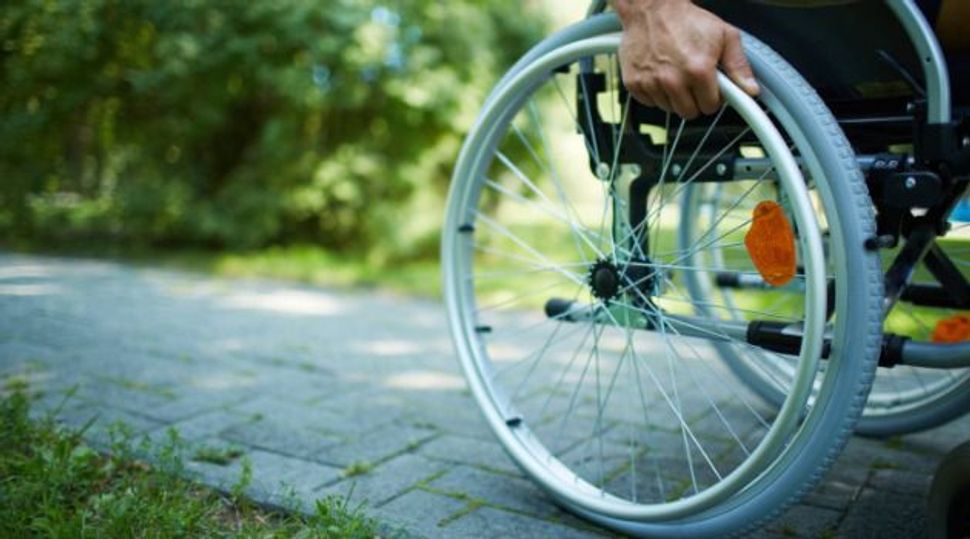 Jewish groups joined disability rights activists in expressing disappointment with the U.S. Senate’s failure to ratify the Convention on the Rights of Persons with Disabilities.

As it did in December 2012, the Senate failed to ratify the United Nations treaty that is designed to promote the rights of people with disabilities across the globe.

“Today is truly a sad day for people with disabilities around the world,” said William Daroff, senior vice president for public policy and director of the Washington office for the Jewish Federations of North America.

“As Jews, our faith informs us that every person has dignity, so it is our obligation to ensure that everyone has the opportunity to live as a self-sufficient, contributing member of society,” he said.

Barbara Weinstein, associate director of the Reform movement’s Religious Action Center, also was upset with the lack of support for the treaty. “Over a billion people across the globe – around 15 percent of the world’s population – live with a disability and the Convention, which is based on the ideals of the Americans with Disabilities Act, would empower persons with disabilities to be independent and productive citizens,” she said.

More than 140 nations have already approved the treaty, Daroff said.