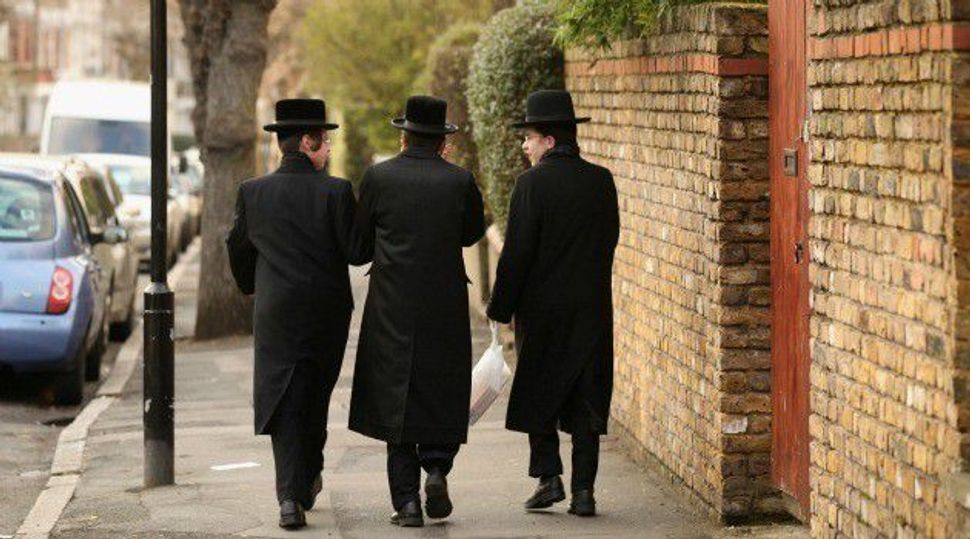 Posters in English and Yiddish telling women which side of the road they can walk on were removed from a haredi Orthodox neighborhood in London.

The signs posted in the Stamford Hill area of north London read “Women should please walk along this side of the road only,” the Jewish Chronicle reported.

The Hackney Council, the local government body, ordered the signs removed after complaints from residents.

The signs reportedly were removed on Friday.

The Shomrim organization of volunteer Jewish police told the Independent newspaper that the signs were put up in advance of a Torah procession in order to prevent men and women from coming into physical contact with each other.

“It is of course quite unacceptable to try to restrict women’s movements in a public place and council officers removed these posters as soon as it was reported to them,” Rosemary Sales, a city councilman for Stamford Hill West, told the Independent.