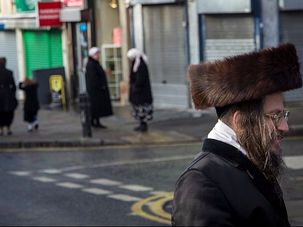 A Jewish schoolgirl in London was told by a shopkeeper to “be patient, Jews come last. 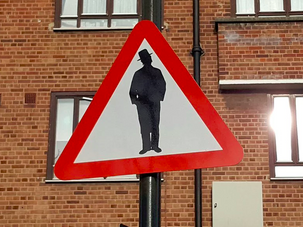 A French freelance photographer apologized on Wednesday for any offense caused by a mock road sign he placed in a Jewish neighborhood of London.

A “Beware of Jews” street sign that appeared in Stamford Hill, a London area home to a large Orthodox Jewish community, has been branded as “disgusting” and “despicable” by local lawmakers. 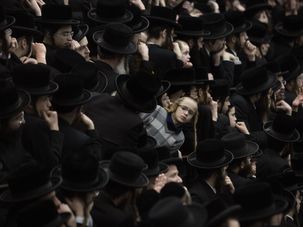 A group of ultra-Orthodox Jews in London have launched a fundraising effort to keep “pure and holy” children within the community and away from the “evil culture” of a secular parent. 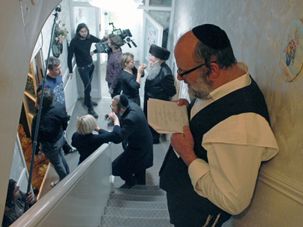 Stamford Hill is a north London suburb inhabited by 30,000 Jews. It is now making its screen debut in Billy Lumby’s film “Samuel 613,” which was recently nominated for a British Academy Award. 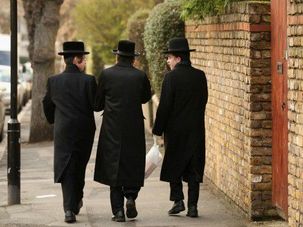 Posters in English and Yiddish telling women which side of the road they can walk on were recently removed from an ultra-Orthodox neighborhood in London.