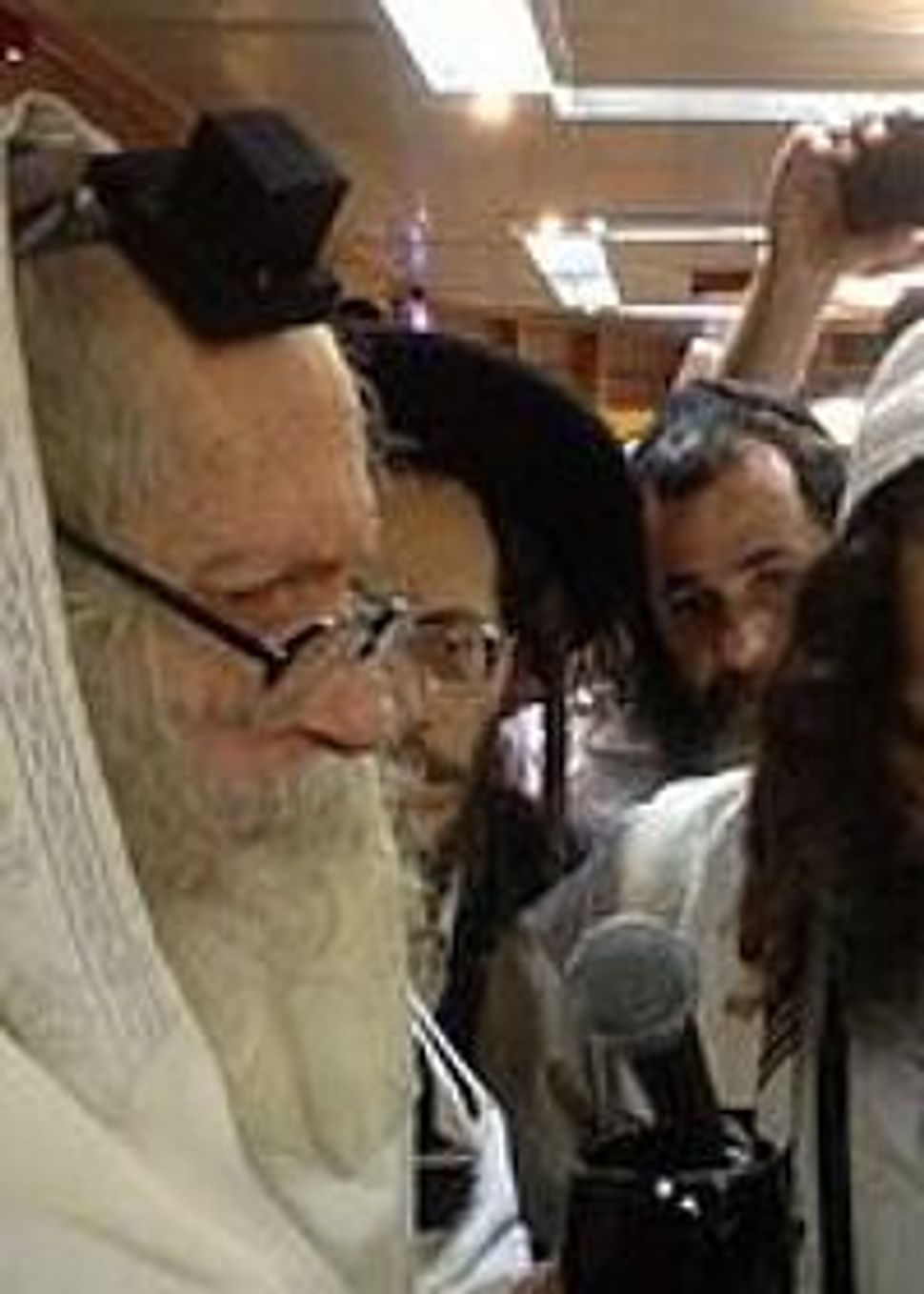 A Dutch municipality ordered the eviction of 270 Jews from a camping site that is overcrowded with followers of the fugitive rabbi Eliezer Berland.

The order was issued Friday by the island municipality of Texel in the country’s north in connection with the arrival of 300 Orthodox Jews from the Breslov Hassidic sect ahead of Yom Kippur to a Jewish-owned camping site whose capacity is 30 people, the Noordhollands Dagblad daily newspaper reported. 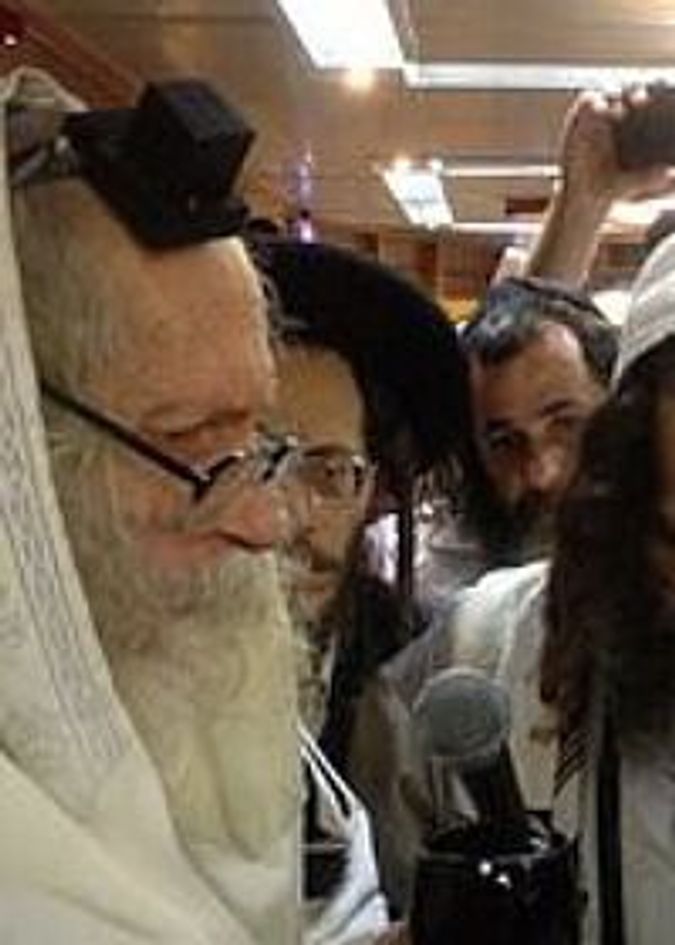 The visitors came from various countries to spend the holiday with Berland, who was arrested in the Netherlands last month. Founder of the Shuvu Bonim religious seminary, Berland fled Israel to Morocco and from there to South Africa last year amid allegations that he molested two female followers, including a minor. Israel requested his extradition and he is staying in Holland while justice authorities review the request.

Berland and his followers arrived ahead of the weekend at Camping Dennenlust, which belongs to a Jewish couple, Avraham and Rivka Pranger.

Out of consideration for the religious sentiment of the campers, Mayor Francine Giskes gave the Prangers until Sunday for their site to adhere once more to its legal capacity, the daily reported. She consulted several mayors in the region on how to approach the matter.

Avraham Pranger told the daily he and his wife did not know 300 people would descend on their small business and that the guests kept multiplying despite the couple’s request that they find an alternative arrangement.

“It all began with a reservation by a rabbi from Amsterdam and 30 of his followers,” he told the daily before Yom Kippur. “We are totally overrun but these are fellow Jews and I can’t just chase them away. I think it’s through social media; The message spread.”