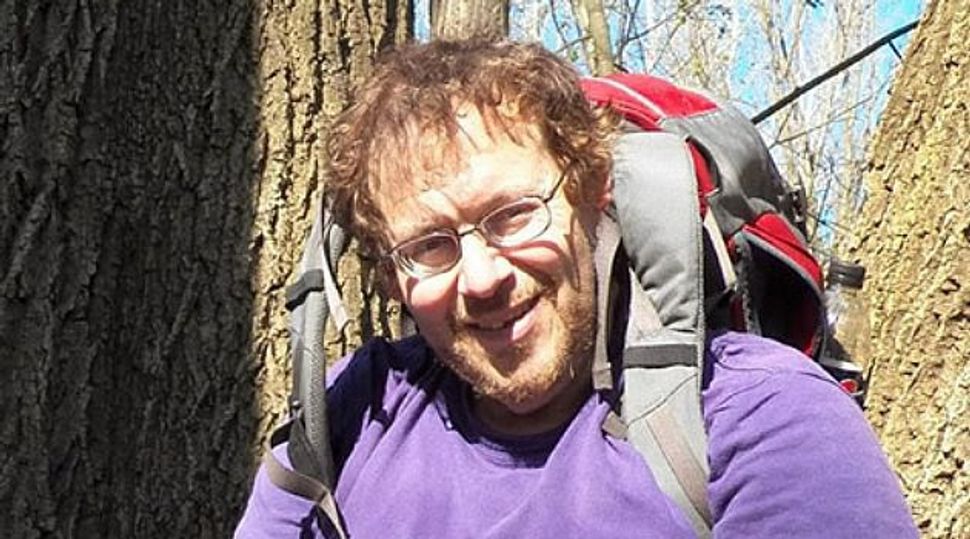 A former house guest was charged in the fatal stabbing of Ronald Fischman, an ordained cantor, in Fischman’s Philadelphia home.

Jonathan Williams, 33, was arrested Thursday — two days after the stabbing — and charged with murder, burglary and other offenses, the Philadelphia Inquirer reported.

Williams had been a house guest at Fischman’s northwest Philadelphia home but had been asked to leave, according to police reports obtained by the Inquirer. He broke into the house after 11 p.m. on Sept. 30, according to police, and was confronted inside by Fischman, then stabbed him multiple times in the neck, shoulder and knee.

Fischman, 54, a Pittsburgh native, was an author and editor at GGIS Publishing & Media in Philadelphia. He had published two original books and ghostwritten eight biographies and memoirs, according to his website.

A graduate of the Jewish Theologial Seminary’s H. L. Miller Cantorial School in New York, Fischman had served as the cantor at Temple Beth Sholom, a Conservative synagogue on Long Island.

He was a member of the Mishkan Shalom synagogue in northwest Philadelphia, where he had blown the shofar and read from the Torah at Rosh Hashanah services this year, Rabbi Shawn Zevit told the Inquirer.

“It is a terrible loss,” Zevit told NewsWorks Philadelphia. “There is a lot of shock and grief. He was a very beloved member of our community.”