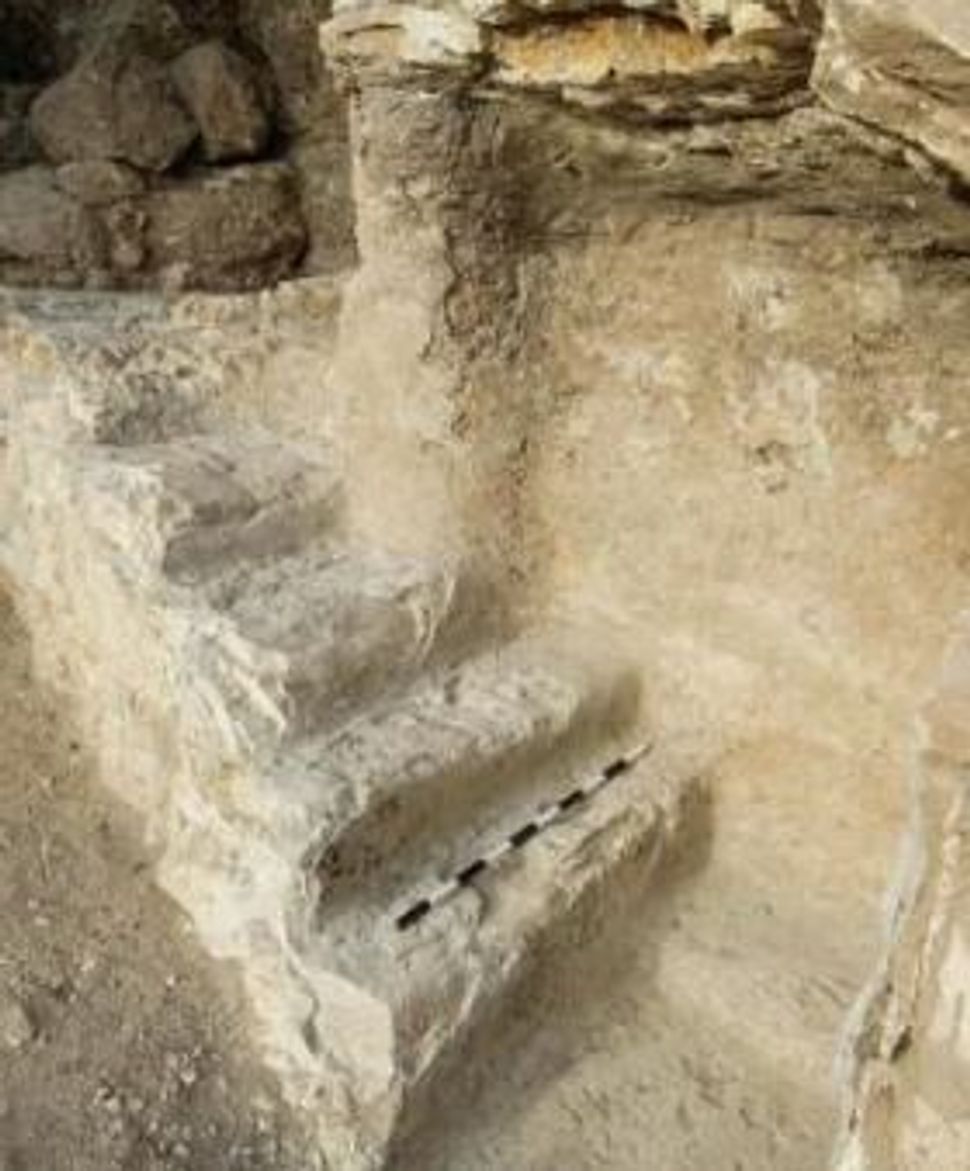 A highway expansion project in Israel has led to the discovery of a nearly 2,000-year-old mikvah. 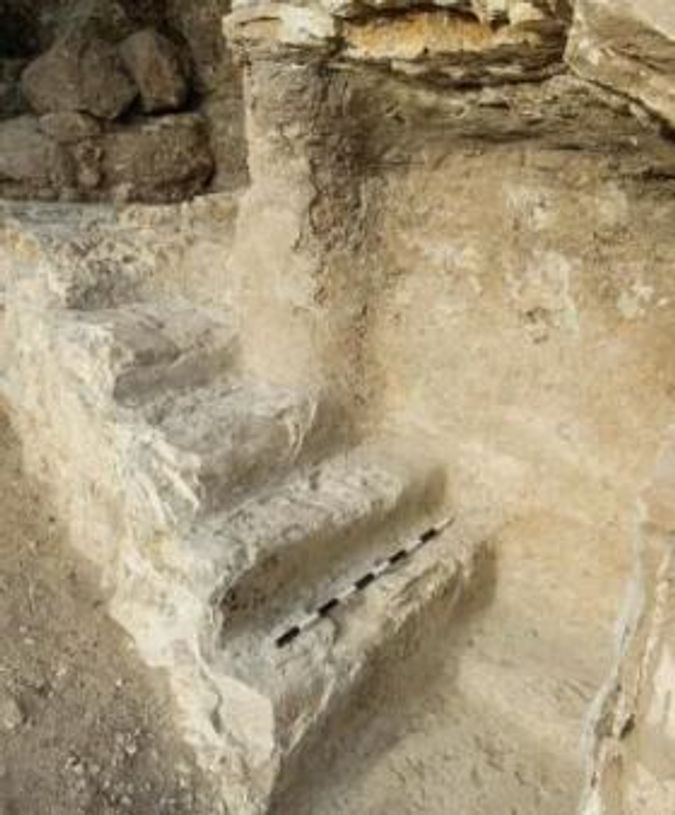 The ritual bath was discovered at Ha-Ela Junction, near the city of Beit Shemesh, during archaeological excavations conducted prior to widening Highway 38, the Israel Antiquities Authority said in a news release.

Assaf Peretz, an archaeologist and historian with the Israel Antiquities Authority, said the soldiers left their names — Cpl. Phillip William Scarlett and Patrick Raphael Walsh — serial numbers and the date, May 30, 1940. They belonged to a division that was stationed in prestate Israel during the British Mandate and training for combat in France, but France surrendered before the troops were ready and the soldiers were ultimately sent to Egypt in October 1940.

The Australian unit would fought at the front in the Western Desert, Peretz reported after researching the names in the Australian government archives.

“If the relatives of these people are acquainted with the story, we’ll be happy if they contact us and we’ll share with them the warm greetings left behind by Scarlett and Walsh,” the news release said.

Yoav Tsur, excavation director on behalf of the authority, said in the release, “The finds from this excavation allow us to reconstruct a double story: about the Jewish settlement in the second century CE, probably against the background of the events of the Bar Kokhba revolt, and another story, no less fascinating, about a group of Australian soldiers who visited the site c. 1,700 years later and left their mark there.”

At the authority’s request,the Netivei Israel Company, which is widening Highway 38, has agreed to alter the construction plan in order to preserve the finds there and rehabilitate them.