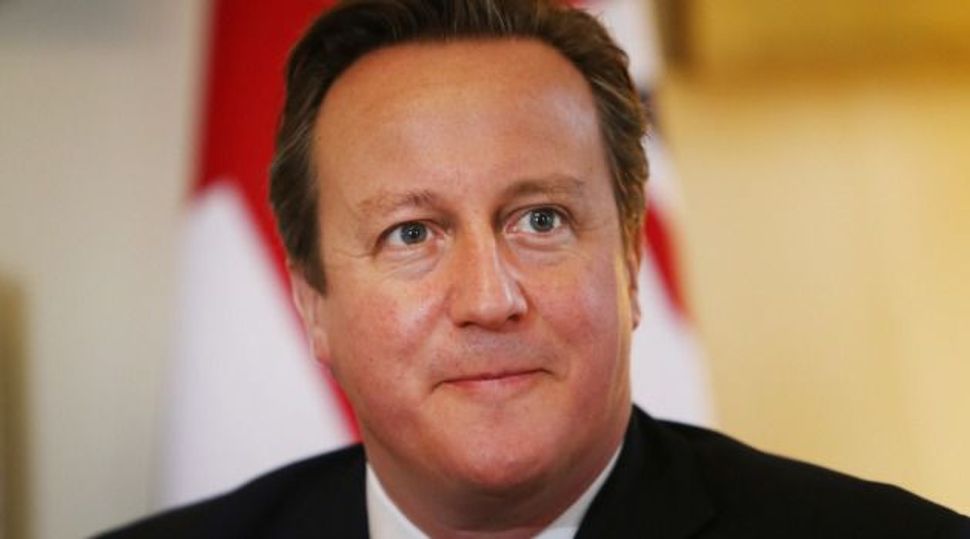 Britain does not class Palestine as a state, but says it could do so at any time if it believed it would help the long-running peace process between the Palestinians and Israel.

“I’ve been pretty clear about the government’s position and it won’t be changing,” Cameron’s spokesman said ahead of a debate due to take place later in the day. He said Cameron would abstain in the vote along with other government ministers.

The motion due for debate in Britain’s lower house of parliament, put forward by a lawmaker from the opposition Labor party, will ask parliamentarians whether they believe the government should recognize the state of Palestine.

It has the backing of the left-leaning Labor party’s leadership which has told its lawmakers to vote in favor of the motion, an edict which has caused anger with some pro-Israel members of parliament set to rebel or stay away altogether.

Other parties are allowing their lawmakers to vote according to their own consciences. Government ministers are expected to abstain.

Even if a majority of the House of Commons’ 650 lawmakers do back the motion, it is non-binding and would not force the British government to changes its diplomatic stance.

Sayeeda Warsi, a lawmaker from Prime Minister David Cameron’s Conservative party who quit her ministerial post in August after accusing the government of taking a “morally indefensible” approach to the conflict between Israel and Hamas, said she hoped the motion would pass.

“There is a lack of political will and our moral compass is missing,” the former Foreign Office minister said of the government’s policies towards Israel and Palestine.

“There are no negotiations, there is no show in town. Somehow we have to breathe new life into these negotiations, and one of the ways we can do that is by recognizing the state of Palestine,” she told The Observer newspaper on Sunday.

The debate comes as Sweden’s new center-left government is set to officially recognize Palestine, a move that has been criticized by Israel.

The U.N. General Assembly approved the de facto recognition of the sovereign state of Palestine in 2012 but the European Union and most EU countries, including Britain, have yet to give official recognition.

While Gaza’s boundaries are clearly defined, the precise territory of what would constitute Palestine in the West Bank and East Jerusalem will only be determined via negotiations with Israel on a two-state solution, negotiations which are currently suspended.