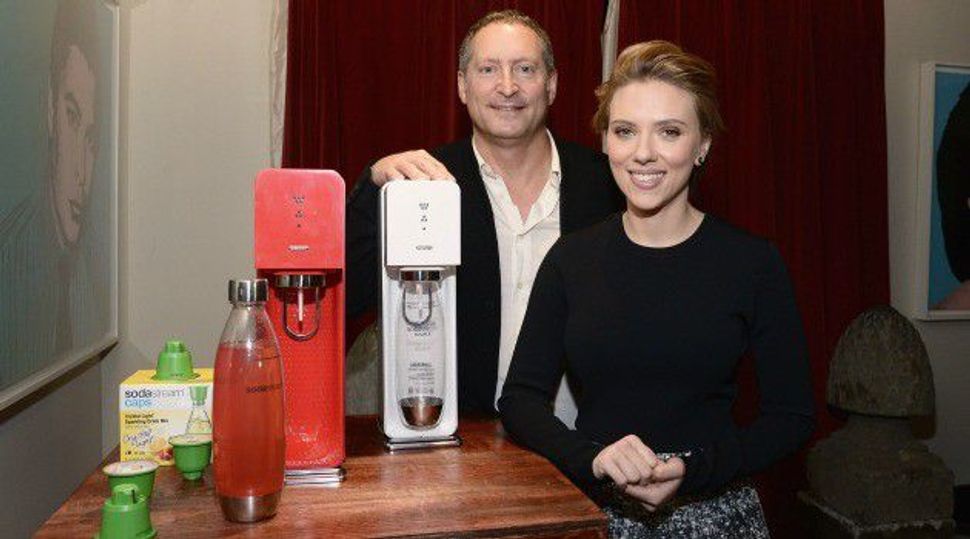 The Israeli firm SodaStream, which has been a target of the Boycott, Divestment and Sanctions movement, is closing its West Bank factory — and anti-Israel activists claimed credit for forcing the move.

The company, which makes home soft drink machines, made the announcement about its Maale Adumim facility on Wednesday. It also said that its third quarter sales had dropped 9 percent.

SodaStream said that closing the West Bank factory would result in a $9 million savings in production costs. A second factory in the Galilee also will be closed.

CEO Daniel Birnbaum said in September that the decision to shut down the West Bank factory would be based solely on economics.

The operations from the two plants are slated to be relocated by the end of 2015 to a new facility in Lehavim, a Negev community near Beersheba in Israel’s South. The company will receive a government subsidy for its operations in the new plant. The Lehavim plant is expected to employ a significant number of Bedouin Arabs.

Birnbaum told The Associated Press that the company is working with the Israeli government to secure work permits for its Palestinian employees from the Maale Adumim factory so that they can work in the new plant.

The company also has a plant in Ashkelon and 20 others around the world. There are currently about 1,100 employees in the Maale Adumim plant, including 850 who are Arab-Israelis or Palestinians.

SodaStream was at the center of controversy following the signing of actress Scarlett Johansson as a spokeswoman and the ensuing furor over its West Bank factory. Johansson resigned as a global ambassador for Oxfam over her position with SodaStream.

“We have witnessed a tremendous growth in boycott, divestment, and sanctions (BDS) efforts this year to pressure Israel to ends its denial of Palestinian rights,” Ramah Kudaimi of the US Campaign to End the Israeli Occupation, a national coalition of more than 400 groups, said in a statement. “Today’s news is just the latest sign that these global BDS campaigns are having an impact on changing the behavior of companies that profit from Israeli occupation and apartheid.”

Kudaimi said that SodaStream would remain a target of boycott efforts since its factory is close to Rahat, a planned township in the Negev desert for Bedouins, “thus still implicating the company in Israel’s displacement policies.”