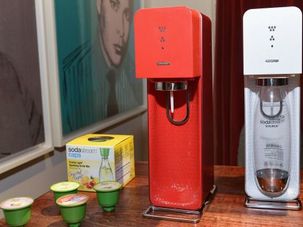 ‘Business Can Be A Bridge’: SodaStream Will Set Up Plant In Gaza

“Business can be a bridge in certain cases,” said Ramon Laguarta, CEO of Pepsico, which bought SodaStream this year. 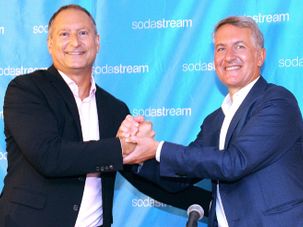 Sodastream is still not ready to play nice, according to their CEO’s most recent statement. 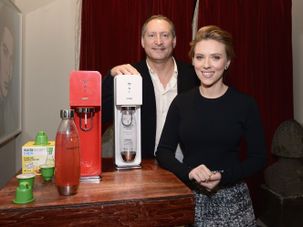 In the past, Wall Street may have undervalued Sodastream. It isn’t anymore. 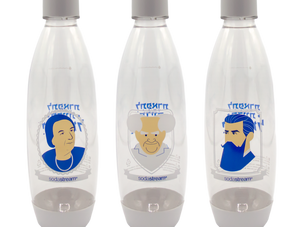 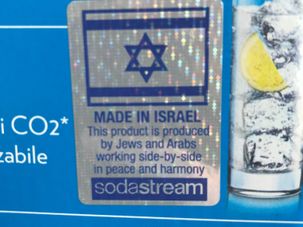 “This product is produced by Jews and Arabs working side-by-side in peace and harmony.” 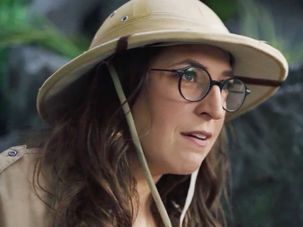 — Mayim Bialik’s latest acting gig has her traveling in time — and promoting environmentalism. In a humorous commercial for Israeli se… 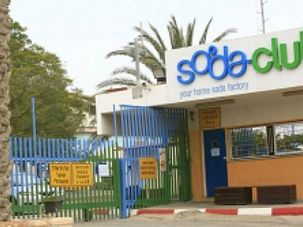 Seventy-four Palestinians had been left unemployed after the company closed its West Bank factory under pressure from boycotters.

JERUSALEM (JTA) — Southern Israel-based SodaStream has hired 300 new employees for its production plant in the Negev Desert. The company now has 1,400 employees in the Idan Hanegev industrial park near Lehavim, one-third of them Bedouin Arabs from the surrounding area, the Israeli business daily Globes reported. The company, one of the largest employers… 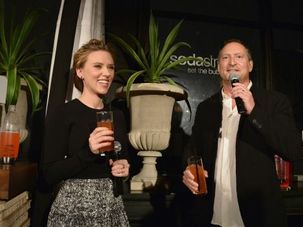 (JTA) — SodaStream, the Israeli company that brought homemade carbonated drinks to kitchens around the world, is making a bid to conquer the home pub with the introduction of Beer Bar, its first homemade brew. The company announced the addition in a news release Monday, spurring share prices to soar, according to the Israeli financial publication Globes. Crafting a… 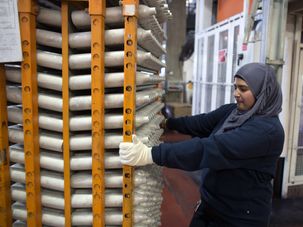