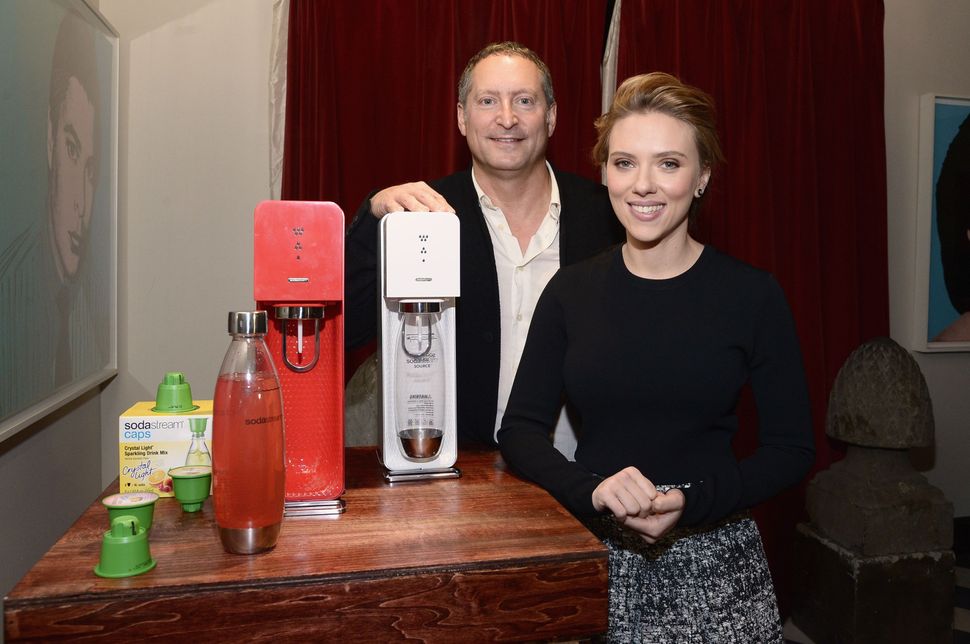 For a premium of $144 a share, snack and drink conglomerate Pepsico has agreed to purchase Sodastream, the controversial make-your-own soda company from Israel.

“PepsiCo is finding new ways to reach consumers beyond the bottle,” said PepsiCo President Ramon Laguarta. Why now? According to Nielson’s data, the grocery store is on the decline, with 70% of consumers expected to be shopping online by 2024. As consumers turn away from in person grocery shopping, outsourcing their purchasing to online sites and relying on delivery, companies like PepsiCo are searching for new ways to reach consumers disinterested in buying sugary beverages.

The acquisition is expected to close by January. Sparkling water is the hot new thing in the acquisitions world, with companies like La Croix reporting a record seeking year after a blowout quarter in 2017. And it’s not just La Croix. Sodastream’s stock is soaring and it shows no signs of slowing down.

In the past, Sodastream has been at the center of media maelstroms, targeted by activists for operating out of a West Bank settlement which has since closed, their treatment of Palestinian employees, and causing Oxfam ambassador Scarlet Johansson to leave her post after endorsing the brand in a Superbowl ad. Celebrities like Mayim Bialikand Mariah Carey have voiced their support of the factory, describing it as an opportunitiy for Israelis and Palestinians to work side by side.

But now that all the furor’s died down, PepsiCo is about to write 3.2 billion dollar check to Sodastream. With Pepsi backing it, the world is about to see a whole lot more DIY soda.

Shira Feder is a writer. She’s at @shirafeder and feder@forward.com