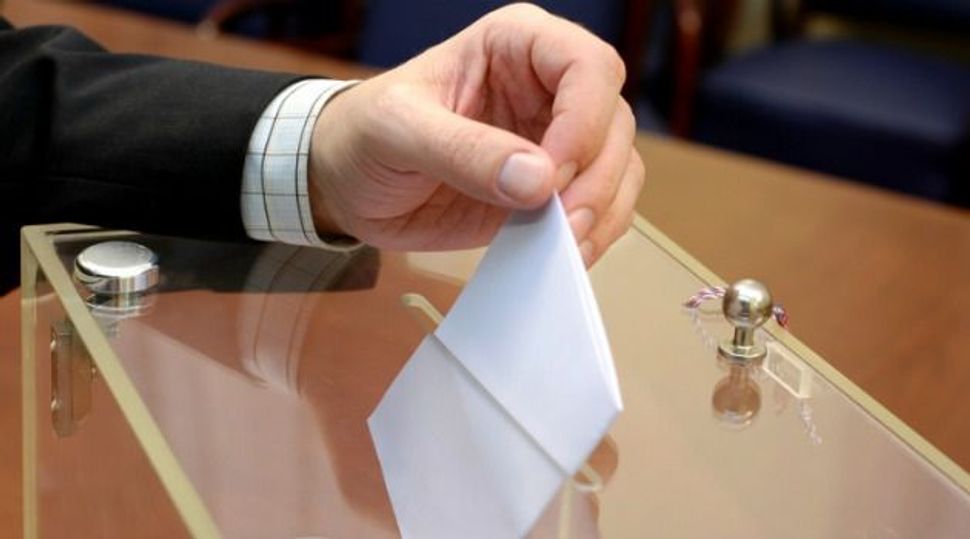 Matt Solomon, the director of iVoteIsrael, said Israel leads other countries by far in turnout.

In 2012, a presidential year, there were 80,000 Americans in Israel who voted, or 50 percent of those eligible, he said, constituting 25 percent of all American expatriates who voted that year.

“This connection between countries demonstrates the breadth of the unique relationship between the two countries,” he said.

There was no polling done that might indicate how the Americans living in Israel voted in 2014. Polls say 69% of Jews in the U.S. voted for Democrats, although Israeli residents generally skew more to the right of the political spectrum.