Yehuda Glick Breathing On Own After Shooting 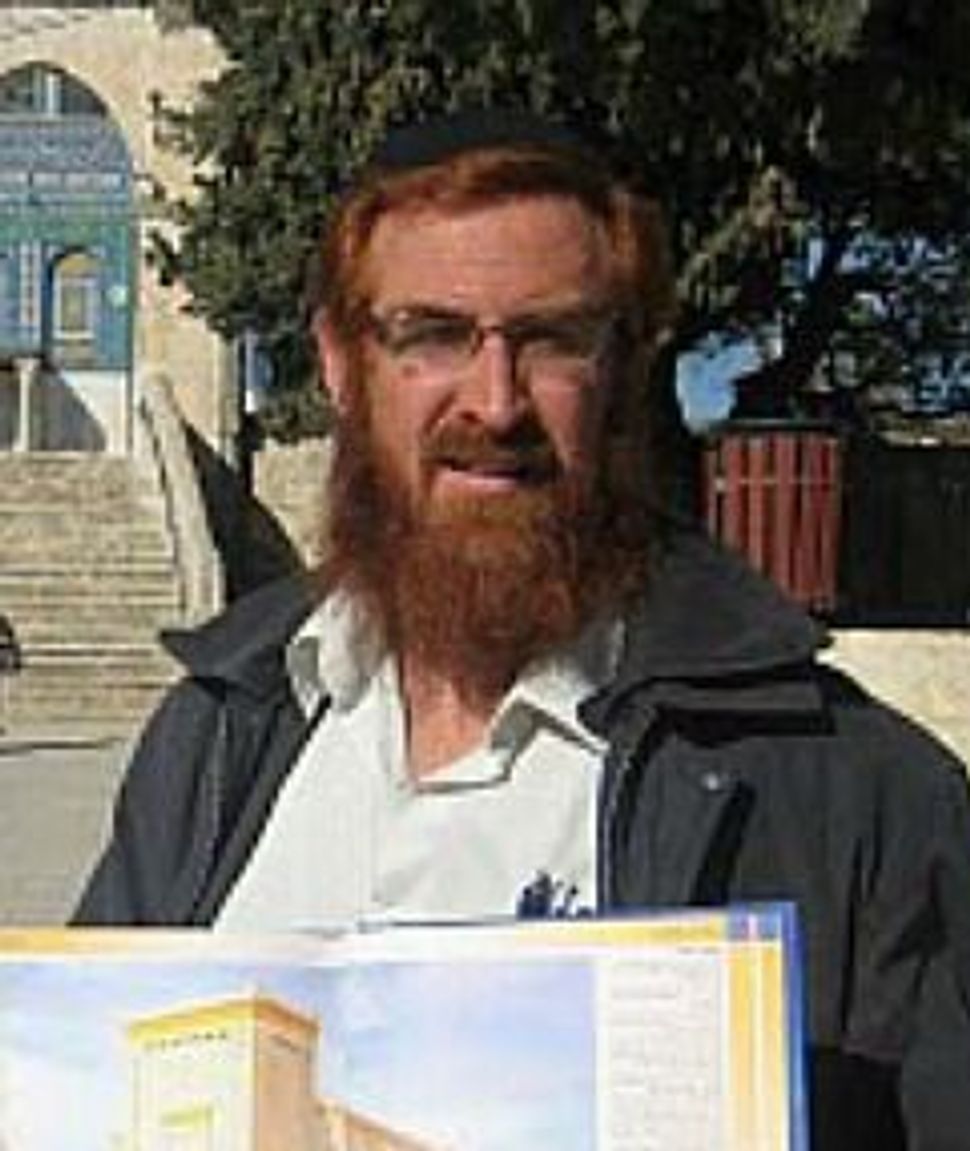 Yehuda Glick, the Temple Mount activist shot in a failed assassination attempt, is communicating and breathing on his own.

Glick until Tuesday had been on a respirator at Shaarey Zedek Medical Center in Jerusalem since the Oct. 29 attack outside a city conference center.

The speaker of Israel’s Knesset, Yuli Edelstein, wrote Tuesday afternoon in a Facebook post that Glick, a personal friend, had called him to say that he was breathing on his own.

Glick’s father, Shimon, told Army Radio that his son was communicating through writing and asked for chocolate mousse.

Glick was shot at close range in the chest and abdomen by an assailant who fled on a motorcycle. The alleged assailant, a member of Islamic Jihad who worked in the center’s kitchen, was killed in a shootout outside his eastern Jerusalem home hours later.

Immediately before he was shot, Glick had spoken at the center on the Jewish right to pray on the Temple Mount.

Yehuda Glick Breathing On Own After Shooting