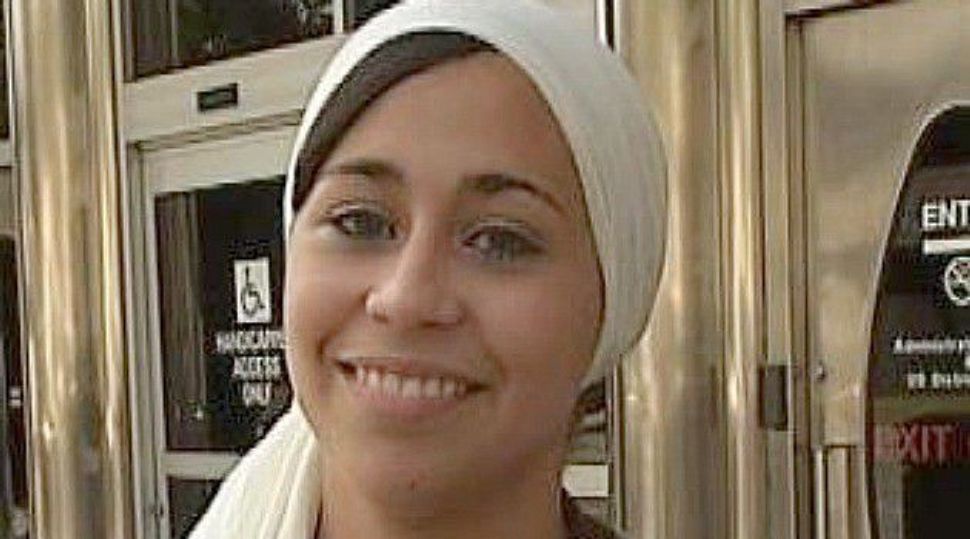 The brief was filed by attorney Nathan Lewin of Lewin & Lewin, LLP of Washington D.C. for a case that is expected to be heard in February or March of next year.

Samantha Elauf sued after clothing retailer Abercrombie & Fitch to rejected her job application, saying her Muslim headscarf was in violation of the company dress code.

In the brief, Lewin recounted how his application to a New York City law firm was turned down because the firm didn’t want to be inconvenienced by making accommodations for his religious observance.