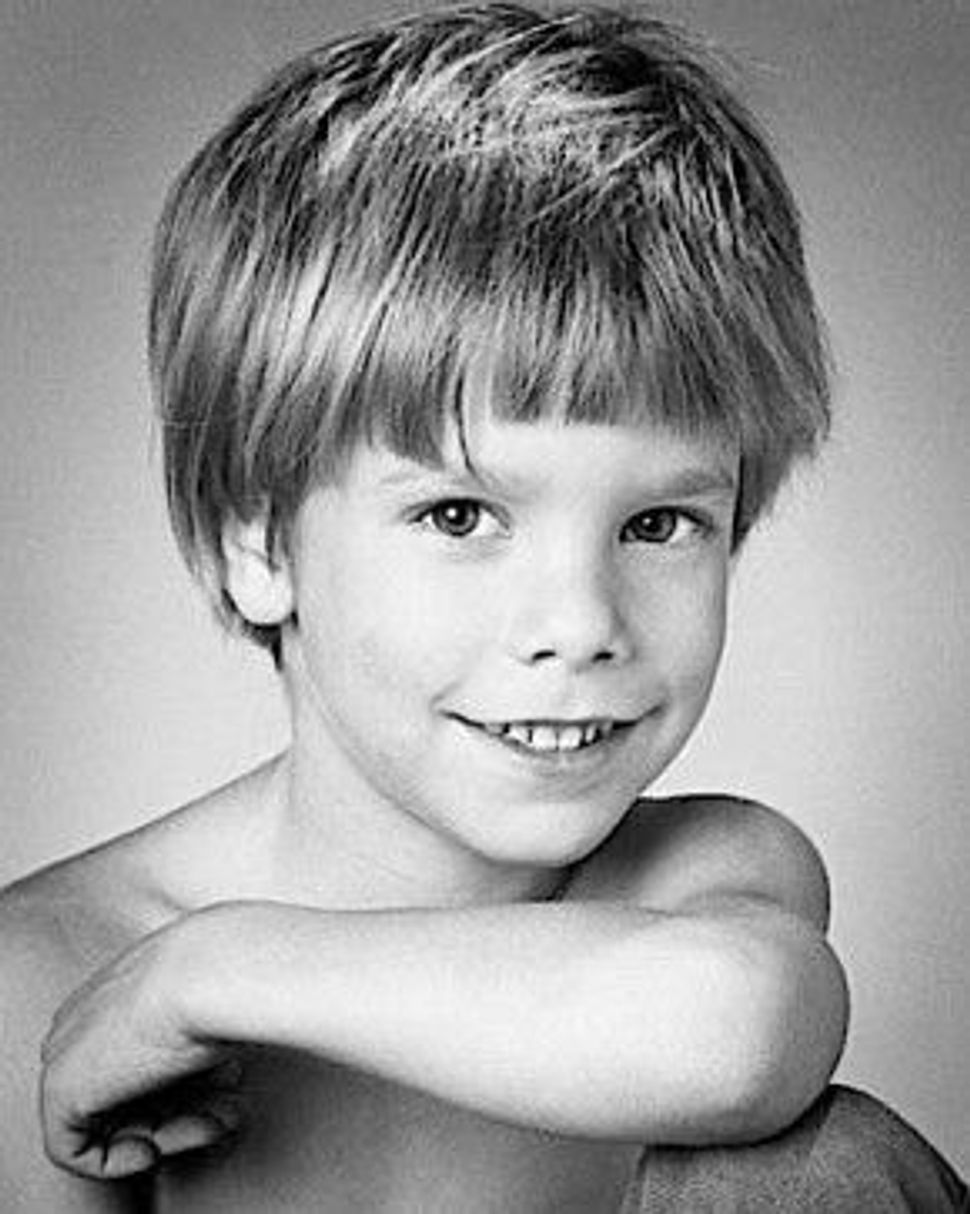 A former deli worker goes on trial on Monday for the murder of 6-year-old Etan Patz, whose disappearance more than three decades ago while walking to a school bus stop galvanized the nation’s attention to the issue of missing children. 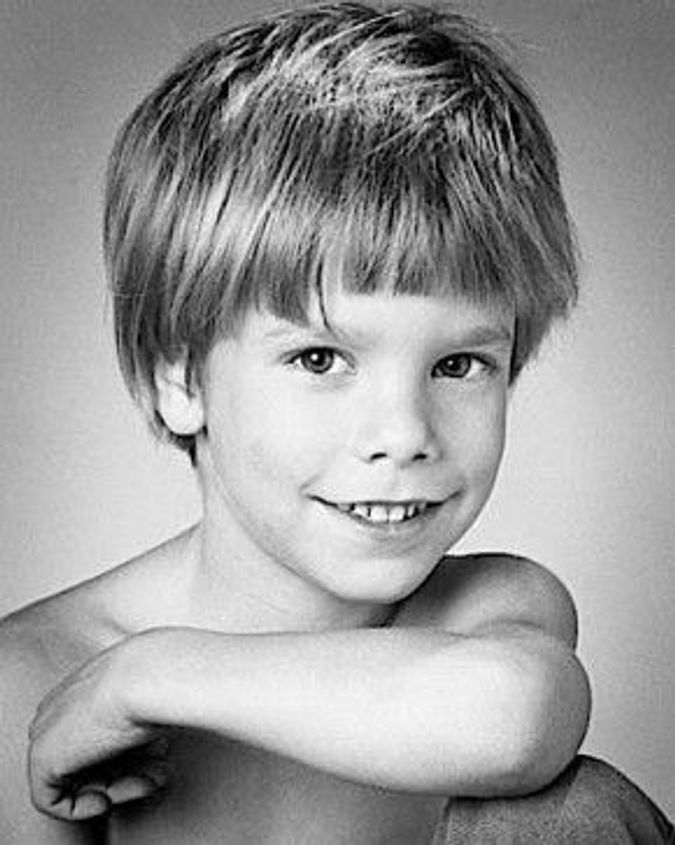 Pedro Hernandez, 53, who confessed to the crime in 2012, is charged in state Supreme Court in Manhattan with kidnapping and two counts of second-degree murder.

Hernandez’ defense attorneys say his confession was coerced and filled with holes and are the words of a mentally ill man.

Patz was last seen alive on May 25, 1979, when he walked alone for the first time to a school bus stop in Manhattan’s Soho neighborhood, just blocks from his home.

His disappearance drew national attention and prompted President Ronald Reagan to sign into law the Missing Children’s Assistance Act. He was one of the first missing children whose picture appeared on a milk carton.

Patz’s body was never found but he was declared legally dead in 2001.

The trial begins on Monday before Judge Maxwell Wiley with jury selection, which is expected to take several weeks.

Investigators got a tip in 2012 from Hernandez’ brother-in-law who told police Hernandez allegedly confessed at a church prayer group in the 1980s.

Hernandez in a videotaped confession to police said he took Patz to the basement of the deli where he worked near the child’s home and strangled him. He said he put the boy in a garbage bag and a box and dumped him in an alley.

He has since recanted. His court-appointed defense attorney Harvey Fishbein says his client has a history of mental illness, including hallucinations.

Another man, Jose Antonio Ramos, was for many years a prime suspect in the case. Ramos is a convicted child molester in prison in Pennsylvania.

Hernandez’ defense attorney wanted Ramos to testify in order to cast doubt on Hernandez’ confession, but Ramos has said he would invoke his right to remain silent.

No physical evidence has been found to link either man to the case.

Hernandez was 18 when Patz disappeared. He later moved to southern New Jersey where he was living with his wife and daughter at the time of his arrest.