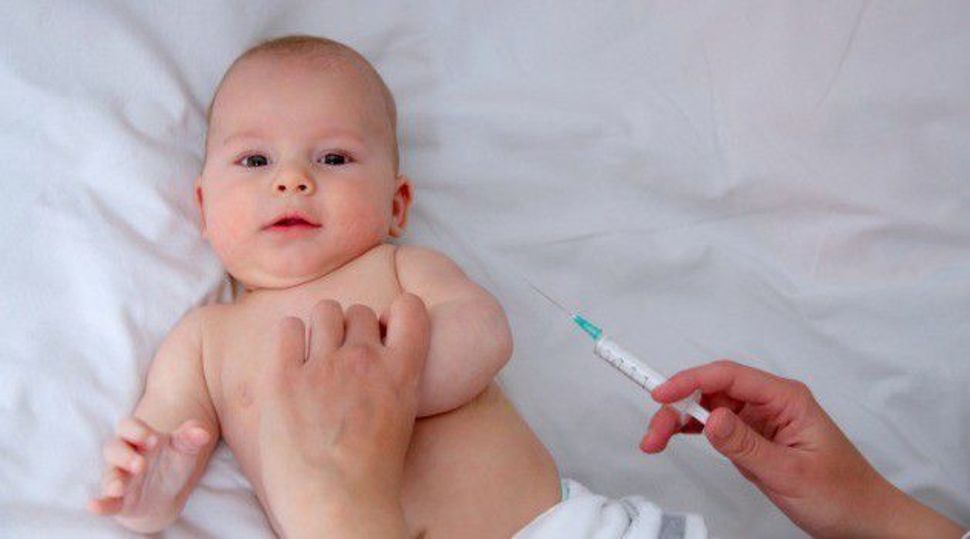 New York state’s requirement that children be vaccinated in order to attend public school does not violate parents’ religious rights under the U.S. Constitution, a federal appeals court said Wednesday.

A three-judge panel of the 2nd Circuit U.S. Court of Appeals in Manhattan also ruled that students who receive religious exemptions from the vaccination law may be kept out of school during disease outbreaks, affirming a lower court decision.

The 2nd Circuit rejected claims by three New York City parents who said the individual right to religious liberty granted by the First Amendment trumped the state’s goal of preventing the spread of diseases in schools.

The parents claimed that a growing body of evidence showed vaccines can do more harm than good.

“That is a determination for the legislature, not the individual objectors,” the court wrote.

Two of the plaintiffs are Catholic and received religious exemptions from the vaccination law, the court said. They sued, however, after their children were barred from attending school during a chicken pox outbreak.

The third plaintiff, Dina Check, was denied an exemption by school officials who said her views on vaccines were health-related and not based on sincere religious beliefs. The court on Wednesday agreed.

An attorney for the plaintiffs did not return a request for comment.