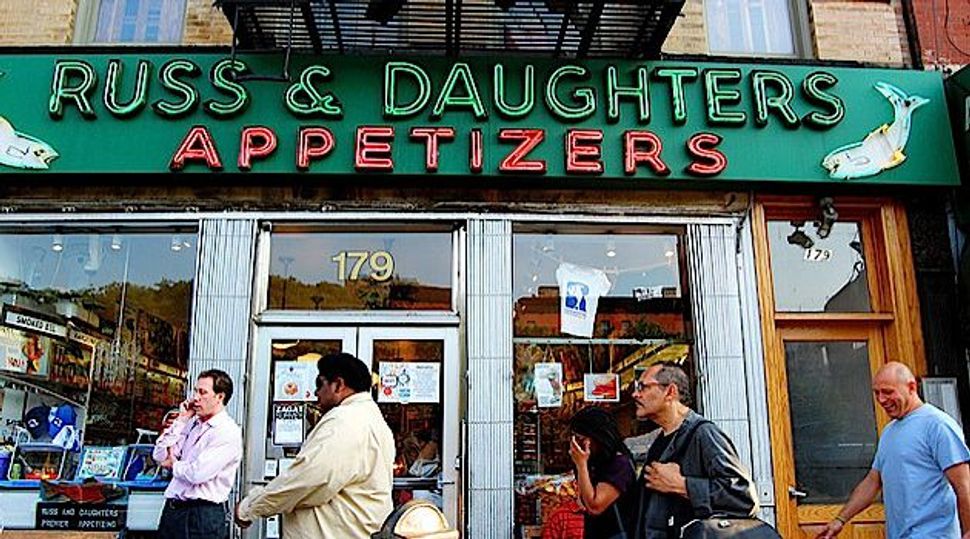 The iconic Jewish appetizing shop Russ and Daughters was honored with a resolution marking its 100th anniversary by the New York State Senate.

The resolution, which was drafted in June 2014, was presented to the Russ and Daughters staff Wednesday night by New York State Senator Daniel Squadron.

“Russ and Daughters first opened in 1914,” the resolution read, “and from the beginning, served as a focal point for the immigrant neighborhood that has been the starting place for generations of Americans.” 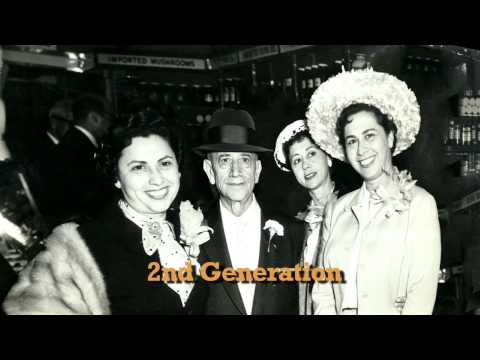