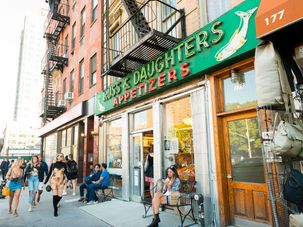 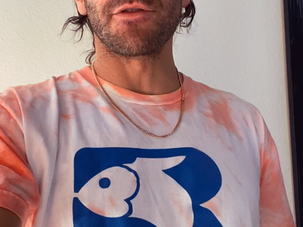 The shirt, which the Jewish actor helped go viral on TikTok, has raised money for independent restaurants. 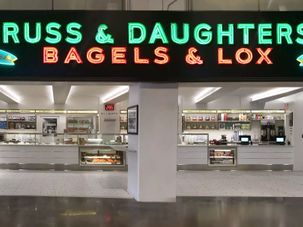 Russ and Daughters might be getting bigger, but the service is just as personalized, the owners insist. 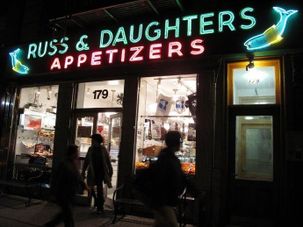 It was the first business in the States to be named ‘& Daughters,’ instead of ‘& Sons.’ 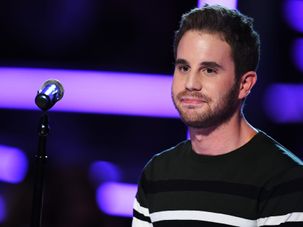 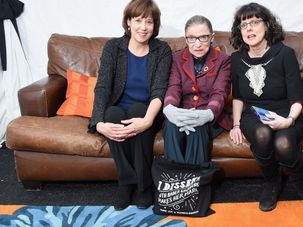 The documentary “RBG” appears to have made a decisive impact at this year’s Sundance Film Festival. 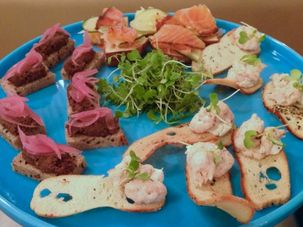 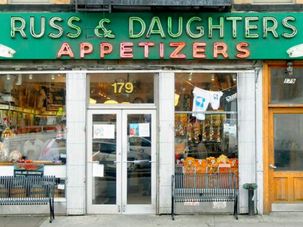 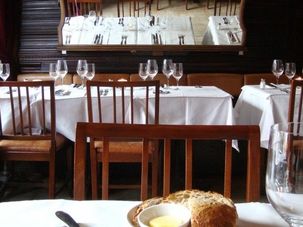 Here are the nominees for the Forward Food Choice Award for best new kosher restaurant in New York. 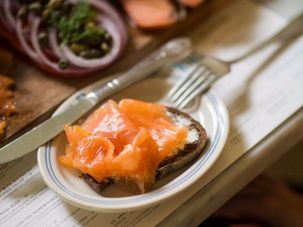