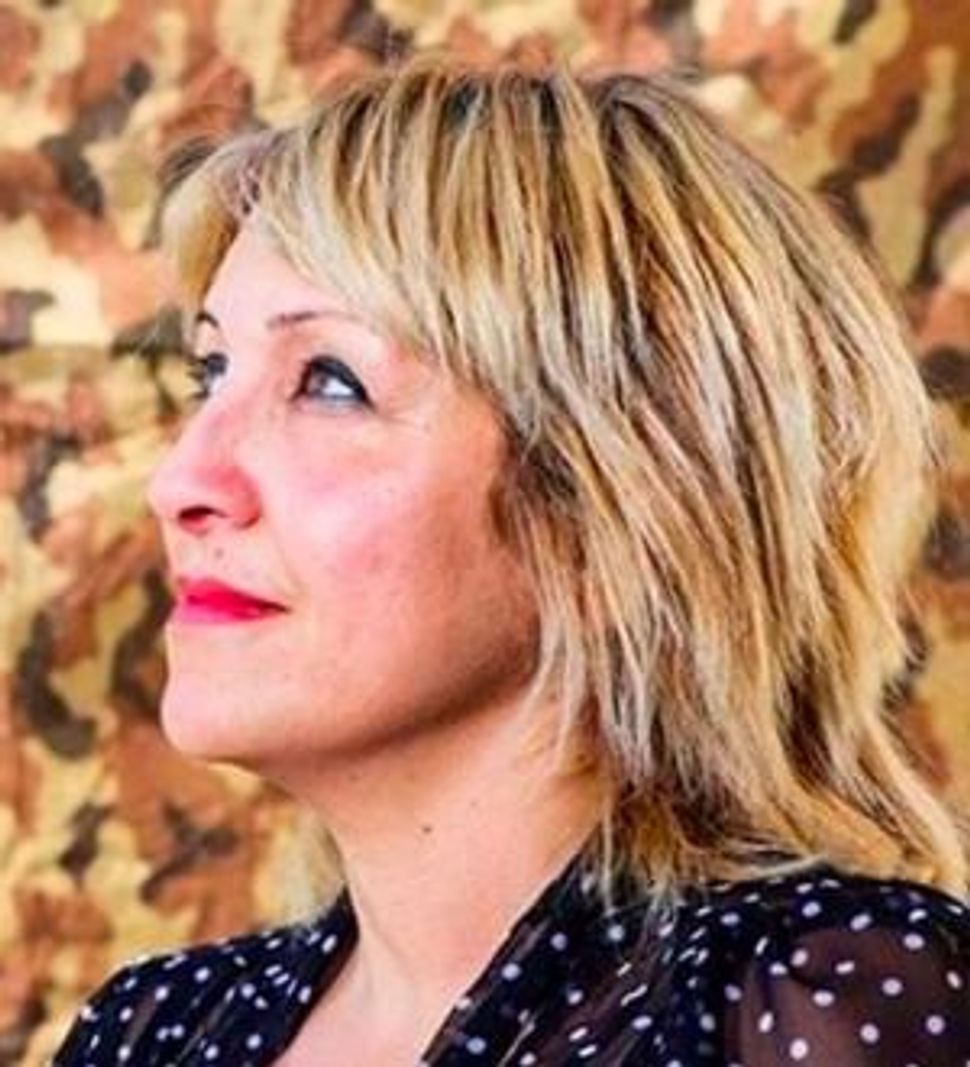 (JTA) — Outside the Moriah Synagogue in this central Israeli city, boys in ritual fringes and girls in long skirts handed out fliers for the dozens of candidates running in the Jan. 14 primary for the Jewish Home party, a right-wing, modern Orthodox faction. Religious voters trickled in and out of polls in the synagogue lobby.

Among the crowd stood Anett Haskia, a 45-year-old Arab-Israeli hairdresser and the lone Muslim running on the Jewish Home slate. 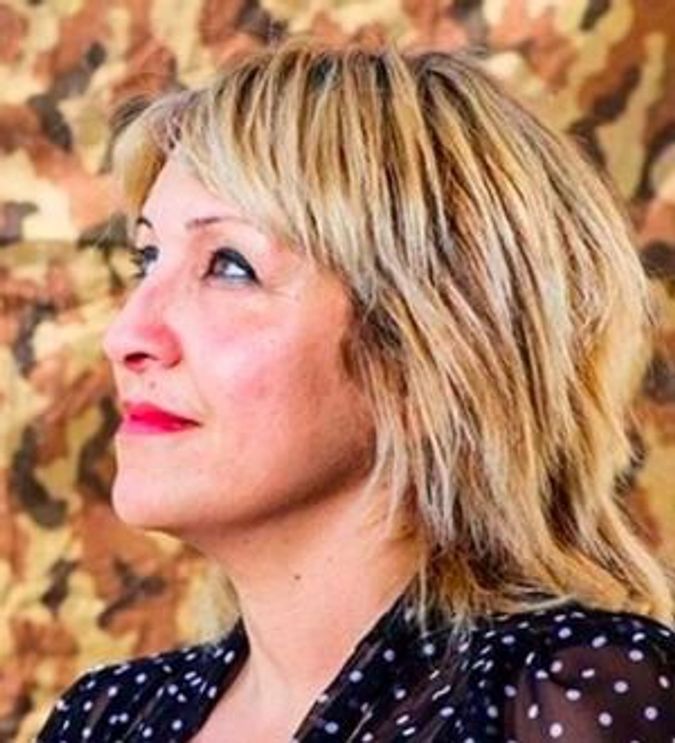 Haskia is a rarity among Arab-Israelis, a proud Israeli who lives on a kibbutz and disavows any connection to Palestinian nationalism. Her three children served in the Israeli army, from which Arab-Israelis are exempt.

It’s unusual enough for an Arab to run for Knesset in a party that is not explicitly Arab. Israel currently has only two Arab lawmakers and one Druze that are not members of the country’s three traditionally Arab parties, United Arab List, Hadash and the National Democratic Assembly. It’s stranger still for an Arab to run in a right-wing, religious faction that takes hawkish positions on security issues.

Haskia’s campaign was a long shot and she fared poorly in the primary, garnering just 6,500 votes and likely placing her out of reach of a Knesset seat. But despite her showing, the political newcomer with virtually no campaign budget said she felt “wonderful” about the results.

“I hope this vote proves we can live together and that equality is possible,” Haskia told JTA ahead of the balloting. “Not every religious person needs to be my enemy.”

Haskia is one of several Jewish Home hopefuls who come from outside the party’s core constituency of religious Jews. Among them are Yinon Magal, a secular journalist who will likely take the seventh spot on party list; Ronen Shoval, the secular founder of the right-wing NGO Im Tirtzu, who placed 16th; and Dani Dayan, the secular former chair of the Yesha Council settlers’ lobby, who came in 21st. Ayelet Shaked, who currently holds fifth place on the party list, is a secular woman from Tel Aviv who formerly worked as an engineer in Israel’s high-tech industry.

In the campaign for the March 17 elections, Jewish Home has aimed to broaden its base by emphasizing its hawkish security platform as opposed to its pro-religious policies. The strategy appears to be working: Polls routinely predict that Jewish Home will finish as the Knesset’s third-largest party behind the right-wing Likud and center-left Labor-Hatnuah.

“There’s room for everybody,” Jewish Home leader Naftali Bennett wrote on Facebook the day after the primary results came out. “Religious, secular, whoever doesn’t apologize for loving our land.”

Raised in a nonreligious family in Acre, Haskia says her patriotism comes from her close encounters with Jewish-Israelis. About a decade ago, she moved to Kibbutz Yehiam in northern Israel, where she fought to send her children to the local Jewish school and enlist them in the Israel Defense Forces.

Over the summer, Haskia came to national prominence when one of her sons fought in the IDF’s Gaza campaign. Arabs and Jews, she said, should join together in fighting the country’s enemies.

Four years ago, Haskia founded The Real Voice, a nonprofit that aims to increase Arab-Israelis’ enlistment in the IDF. Haskia believes more Arab-Israelis would enlist if not for communal pressure, and she has become a surrogate mother of sorts to Arab-Israeli soldiers who don’t receive support from their own families.

All this has has come at a personal cost for Haskia. Army service is stigmatized among Arab-Israelis, and Haskia has become an outcast in a community with which she still identifies. After she joined Jewish Home, some of her childhood friends called her a fascist and broke off contact.

“There are those who don’t think like me,” Haskia said. “But a lot want to belong, and they’re scared to express their opinion.”

Even with her poor performance in the primary, Haskia believes Jewish Home voters have embraced her despite her background. Several supporters congratulated her as she left the synagogue on primary day. Her chances of winning a Knesset seat were always slim, she acknowledged, but her optimism was undiminished.

“With God’s help, the grassroots are giving support,” she said. Then, quoting a line from Israel’s national anthem, she added, “I have not yet lost hope.”