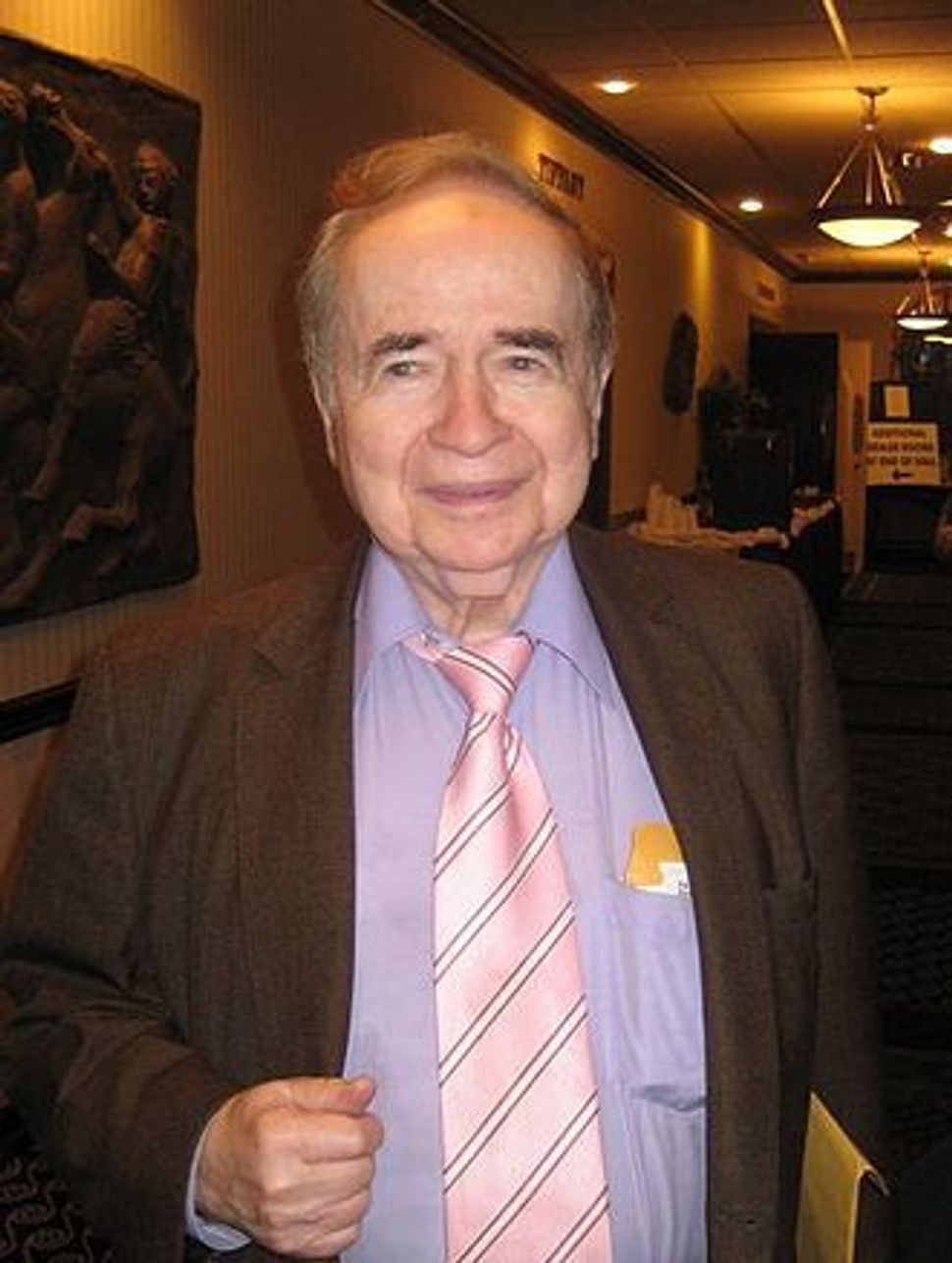 TV talk show pioneer Joe Franklin, who interviewed thousands of people from a dancing dentist to Academy Award winning actors in a far from glamorous New York studio has died at the age of 88, his long time producer said on Sunday. 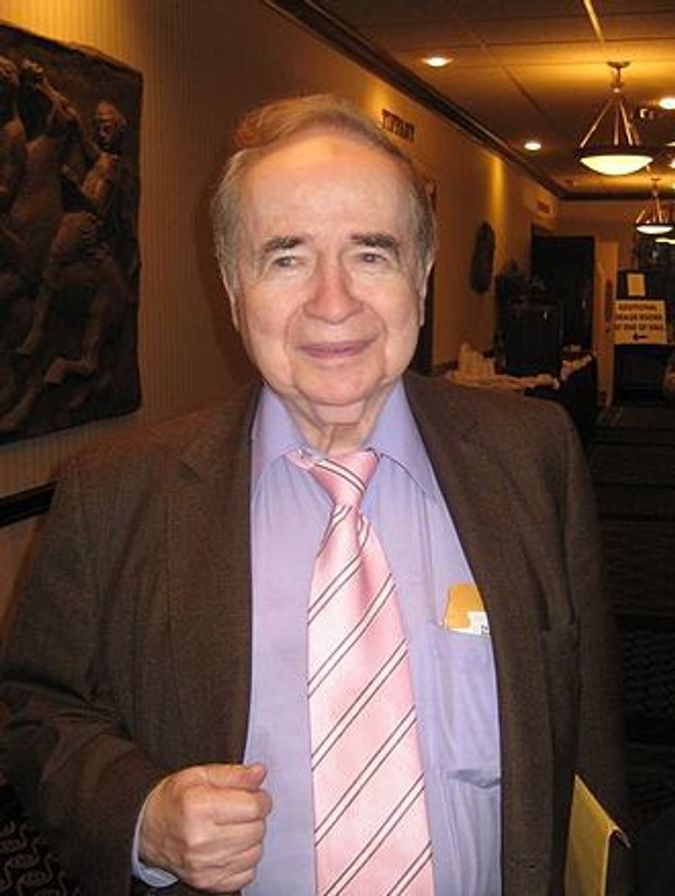 Franklin, a New York broadcasting institution who helped bolster the careers of then emerging stars such as Al Pacino, Bill Cosby and Bette Midler, started his TV talk show in the 1950s and kept in running into the 1990s.

Franklin died over the weekend from symptoms related to prostate cancer.

“Joe Franklin invented the TV talk show. He never said ‘no’ to anybody and he gave everybody a break,” said Steve Garrin, a friend who produced and recorded Franklin’s radio interviews.

Franklin helped establish the basic format of the TV talk show as he sat behind a desk and interviewed a litany of people who often shared the same well-worn sofa in a studio Franklin once joked was the size of two taxi cabs.

He interviewed musicians from Bing Crosby to the Ramones, a tap-dancing dentist, a bounty hunter, amateur radio operator and the person who ran the restaurant where Franklin had just eaten.

“He wanted to give the wannabe’s, the nevers-be’s and the ones who were in the spotlight a break, a chance to mingle and get together,” Garrin said.

“Joe always would say: ‘It’s nice to be important, but it’s more important to be nice.’ Joe was both,” he added.

Franklin, who also had an extensive career on radio, played himself in cameos in films set in New York such as “Ghostbusters” and “Broadway Danny Rose” and his show was parodied on “Saturday Night Live” by Billy Crystal.

“At the beginning, it was going to be a six month profession but it wound up being a half a century,”Franklin said in a March 2001 clip that he said was his 500,000th interview. In the light-hearted clip, he interviewed himself.

“The secret of my success is and always will be sincerity, and once you learn to fake that then, you’ve got it made,” he said.