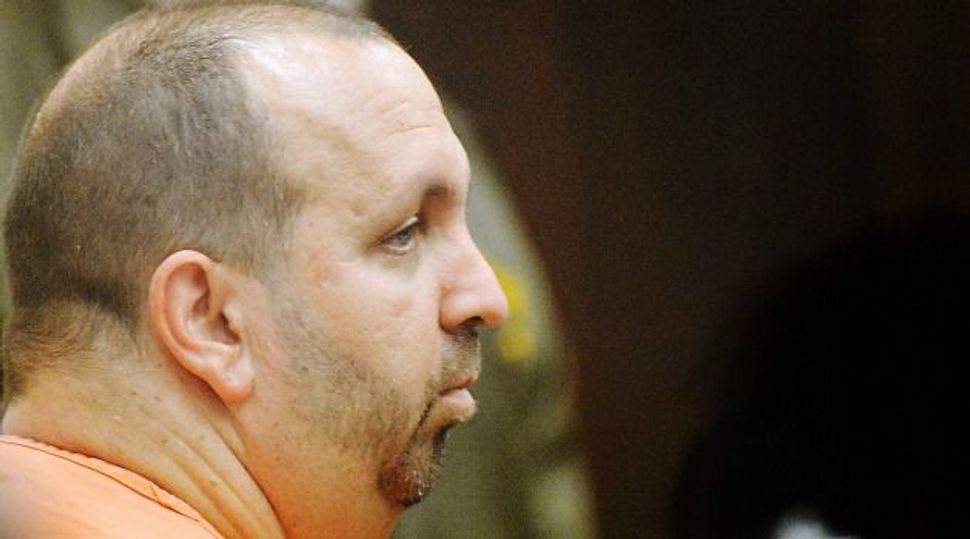 A neighbor was charged with first-degree murder in the shooting deaths of three Muslims near the University of North Carolina.

The couple’s neighbor, Craig Stephen Hicks, 46, was arrested shortly after the incident and is said to be cooperating with authorities.

Police are still trying to determine whether the killings were a hate crime, as some have speculated, or the result of a parking dispute, which authorities said played a role.

“We understand the concerns about the possibility that this was hate motivated,” Chapel Hill Police Chief Chris Blue said in a statement. “Our preliminary investigation indicates that the crime was motivated by an ongoing neighbor dispute over parking.”

In a statement posted to the town of Chapel Hill website, Mayor Mark Kleinschmidt said: “We do not know whether anti-Muslim bias played a role in this crime, but I do recognize the fear that members of our community may feel. Chapel Hill is a place for everyone, a place where Muslim lives matter.”

In photos on social media, the two female victims are pictured wearing headscarves. Hicks’ Facebook page includes expressions of support for groups including the Freedom from Religion Foundation and Atheists for Equality, and a photo of Hicks with a revolver, according to The New York Times.

The shooting took place at an apartment complex near the UNC campus in Chapel Hill.

Shafi Khan, founder of the Virginia-based group United Muslim Relief, to which all three victims belonged, told the U.K. Guardian that Barakat recently traveled to the Middle East to provide dental care to Palestinian special needs children. His wife was planning to start dental school studies at UNC in the fall.