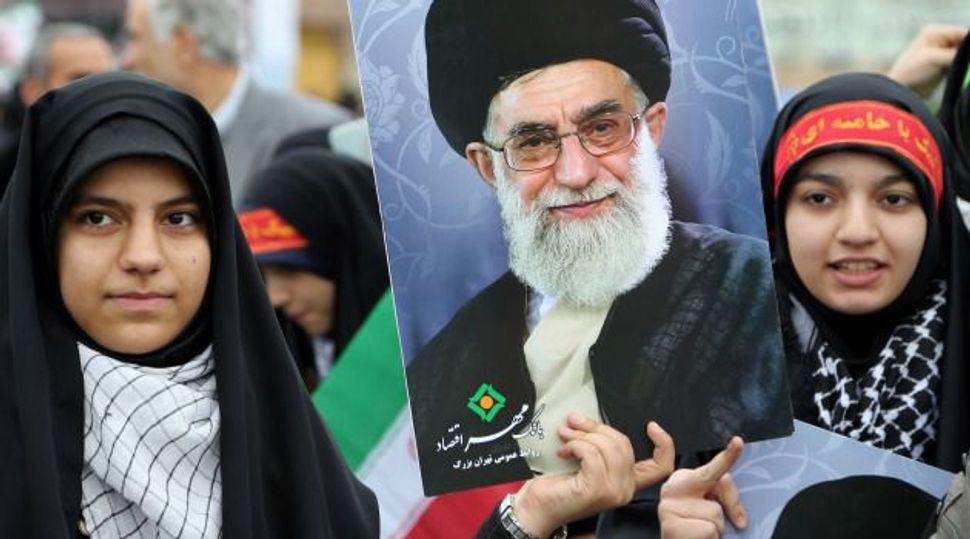 Citing an Iranian diplomat, the paper said the Iranian cleric had written to Obama in recent weeks in response to a presidential letter sent in October.

Obama’s letter suggested the possibility of U.S.-Iranian cooperation in fighting Islamic State if a nuclear deal was secured, the paper said, quoting the diplomat.

Khamenei’s letter was “respectful” but noncommittal, it quoted the diplomat as saying.

Both the White House and the Iranian mission at the United Nations declined to comment on the report.

Khamenei said this week he could accept a compromise in the nuclear talks and gave his strongest defense yet of Iranian President Hassan Rouhani’s decision to negotiate with the West, a policy opposed by powerful hardliners at home.

The nuclear talks with the United States, Russia, China, Britain, France and Germany are aimed at clinching an accord that would ease Western concerns that Tehran could pursue a covert nuclear weapons program, in return for the lifting of sanctions that have ravaged the Iranian economy.

Negotiators have set a June 30 final deadline for an accord, and Western officials have said they aim to agree on the substance of such a deal by March.

Israel Prime Minister Benjamin Netanyahu, who is due to address the U.S. Congress on Iran on March 3 – to the annoyance of the Obama administration – has vowed “to foil this bad and dangerous agreement.”