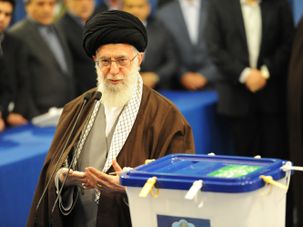 “By introducing hijab, Islam has shut the door on a path that would pull women towards such deviation,” Ayatollah Seyed Ali Khamenei said in a video. 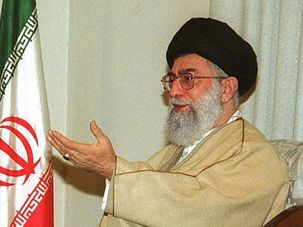 “US govt. is the great Satan,” tweeted the Supreme Leader of the world’s leading state sponsor of terrorism.

On Iran’s version of mother’s day its supreme leader said that in the west women are viewed as objects and goods for pleasure, as a result of a “Zionists’ plot.” 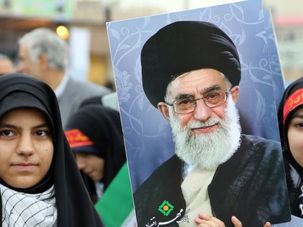 EDITORIAL: Iran’s supreme leader may have been playing to hardliners when he talked away parts of the nuclear deal. His remarks only underline the diplomatic work that still needs to be done. 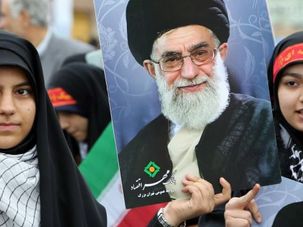 Bibi: Iran Making a Bomb. IDF Chief: No It's Not