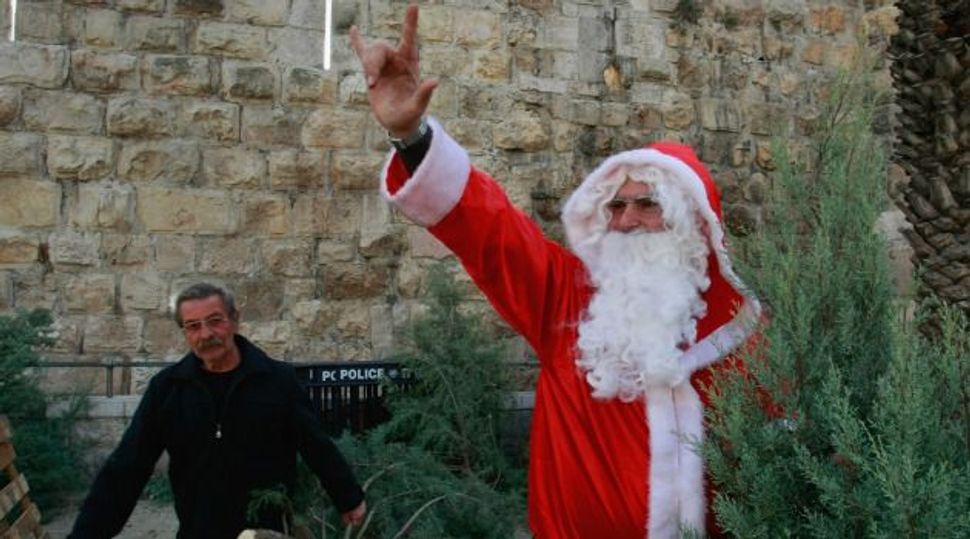 Israel’s Chief Rabbinate issued new kashrut guidelines for hotels that are based solely on the food of an establishment and will not take into account other considerations.

The guidelines were released last week following a petition by the Israeli NGO Hiddush-For Religious Freedom and Equality that threatened to appeal to the Supreme Court if the regulations were not changed.

Among the previous regulations, hotels and other establishments could have their kosher certification revoked if there were photography, music or movie screenings on Shabbat, or if a Christmas tree was displayed during the holiday season.

“After decades, the Chief Rabbinate ended its policy of religious coercion related to Shabbat observance and Christmas,” Hiddush President Rabbi Uri Regev said in a statement. “The kashrut regulations for hotels, hostels and halls are now finally in line with the law, and truly deal only with matters of kashrut.”

Hiddush said the Chief Rabbinate had been in violation of the Kosher Fraud Law established in 2013, which states that “the kashrut inspector should only consider standards of kashrut alone in certifying an establishment as kosher.”

According to a Supreme Court ruling, basing an establishment’s kosher certification on considerations such as Sabbath observance or modesty was in contravention of the law.

Among the changes agreed to by the Chief Rabbinate are repealing the ban on video devices, audio and musical instruments at events held in hotels on Saturdays, except when food is served; repealing the restriction on only having non-Jewish receptionists to receive payments on the Sabbath, except for transactions involving food; repealing the ban on the use of Christian holiday symbols, such as putting up fir trees for Christmas and New Year’s season; and repealing the regulation that all hotel elevators must be run as “Sabbath elevators” on Shabbat, except for elevators being used in food delivery.

Regev said that Hiddush would monitor the Chief Rabbinate to be sure the changes were implemented.