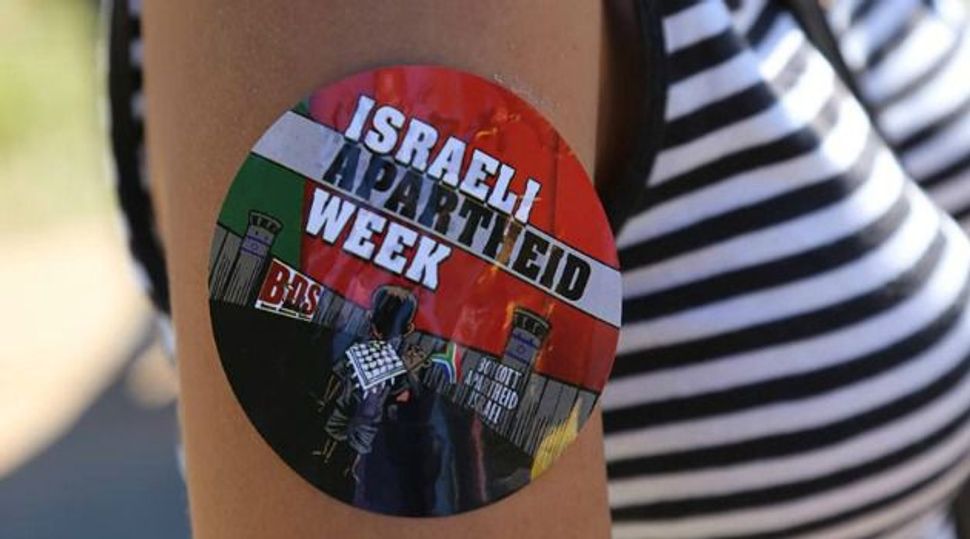 Protesters shouted anti-Israel epithets and threats outside of a South African Zionist Federation event in a Johannesburg suburb.

“You think this is Israel, we are going to kill you,” protesters from the Israeli Apartheid Week and Boycott, Divestment and Sanctions movement shouted outside the Zionist Federation SA – Israel Expo in Sandton on Sunday. Other shouted statements included: “You Jews do not belong in South Africa” and “no Zionist conference be held on our soil.”

The protest had been advertised in part via Facebook on a page called Israeli Apartheid Week Protest (Sandton).

Among the protesters was one of the government’s deputy ministers, Obed Bapela.

The South African Jewish Board of Deputies said in a statement that it is “every South African citizen’s constitutional right to attend events of our choosing without fear of intimidation.”

Last week, an address by Palestinian human rights activist Bassim Eid at the University of Johannesburg, organized by the SA Union of Jewish Students, was forced to end early due to BDS protesters, according to the board of deputies.