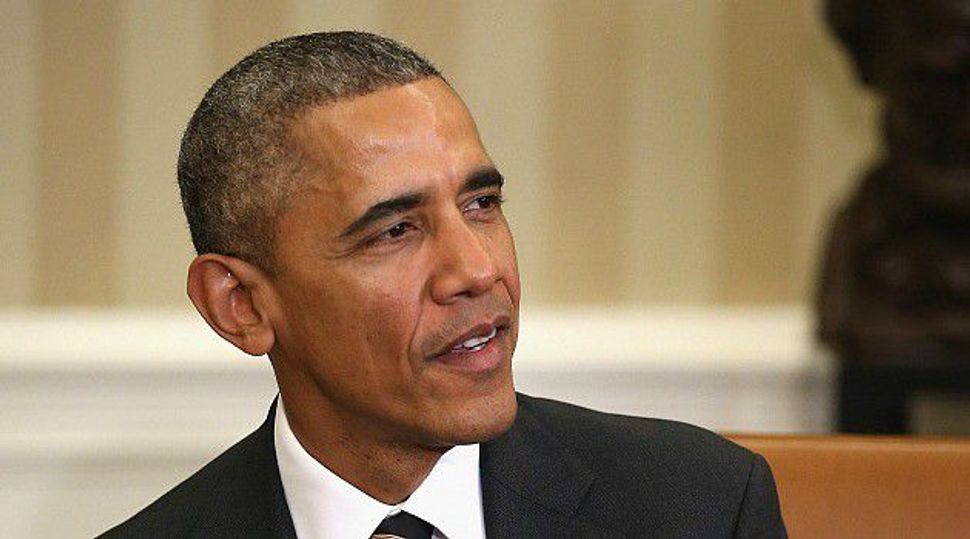 U.S. President Barack Obama said on Tuesday that his differences with Israeli Prime Minister Benjamin Netanyahu on the Israeli-Palestinian conflict are not personal but are based on fundamental policy differences over Middle East peace.

Obama said it was hard to envision a path to a two-state solution to the conflict – long sought by the United States – given Netanyahu’s pre-election comments that a Palestinian state would not be established on his watch.

Obama said he would evaluate how best to manage Israeli-Palestinian relations over the rest of his term as a result.

“The issue is not a matter of relations between leaders,” Obama told reporters at a news conference, noting that he has a “very businesslike relationship” with Netanyahu.

“This can’t be reduced to a matter of somehow let’s all, you know, hold hands and sing ‘Kumbaya.’ This is a matter of figuring out how do we get through a real knotty policy difference that has great consequences for both countries and for the region,” Obama said.

Relations between the two leaders have been strained over U.S. efforts to reach an international agreement with Iran to curb Tehran’s nuclear program.

Netanyahu has sought to walk back his comments about the two-state solution, but Obama said the “corrective” came with conditions that would be “impossible to meet any time soon” and said that the prospects of an agreement appeared dim.

“We can’t continue to premise our public diplomacy based on something that everybody knows is not going to happen, at least in the next several years,” Obama said, warning the issue could escalate.