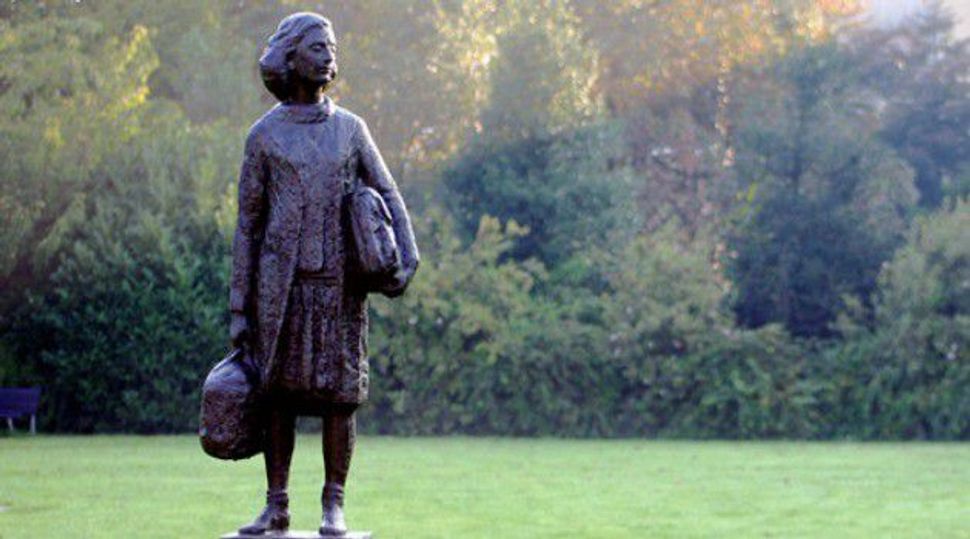 New research by the Anne Frank House in Amsterdam shows that the teenage diarist died earlier than previously believed.

The exact date of Anne Frank’s death from typhus in Bergen-Belsen concentration camp is unknown.

At the end of World War II the Red Cross officially concluded that she died sometime during March 1945.

But new research conducted into the last months of sisters Anne and Margot Frank by researchers at the Anne Frank House has concluded that they died in February 1945.

The researchers used the archives of the Red Cross, the International Tracing Service in Bad Arolsen, and the Bergen-Belsen Memorial, in addition to as many eyewitness testimonies of survivors as possible, according to a statement from the Anne Frank House, published Tuesday on the 70th anniversary of the official date of the sisters’ deaths set by Dutch authorities after the war.