Israeli Says He Faked His Own Kidnapping Due to Gambling Debts 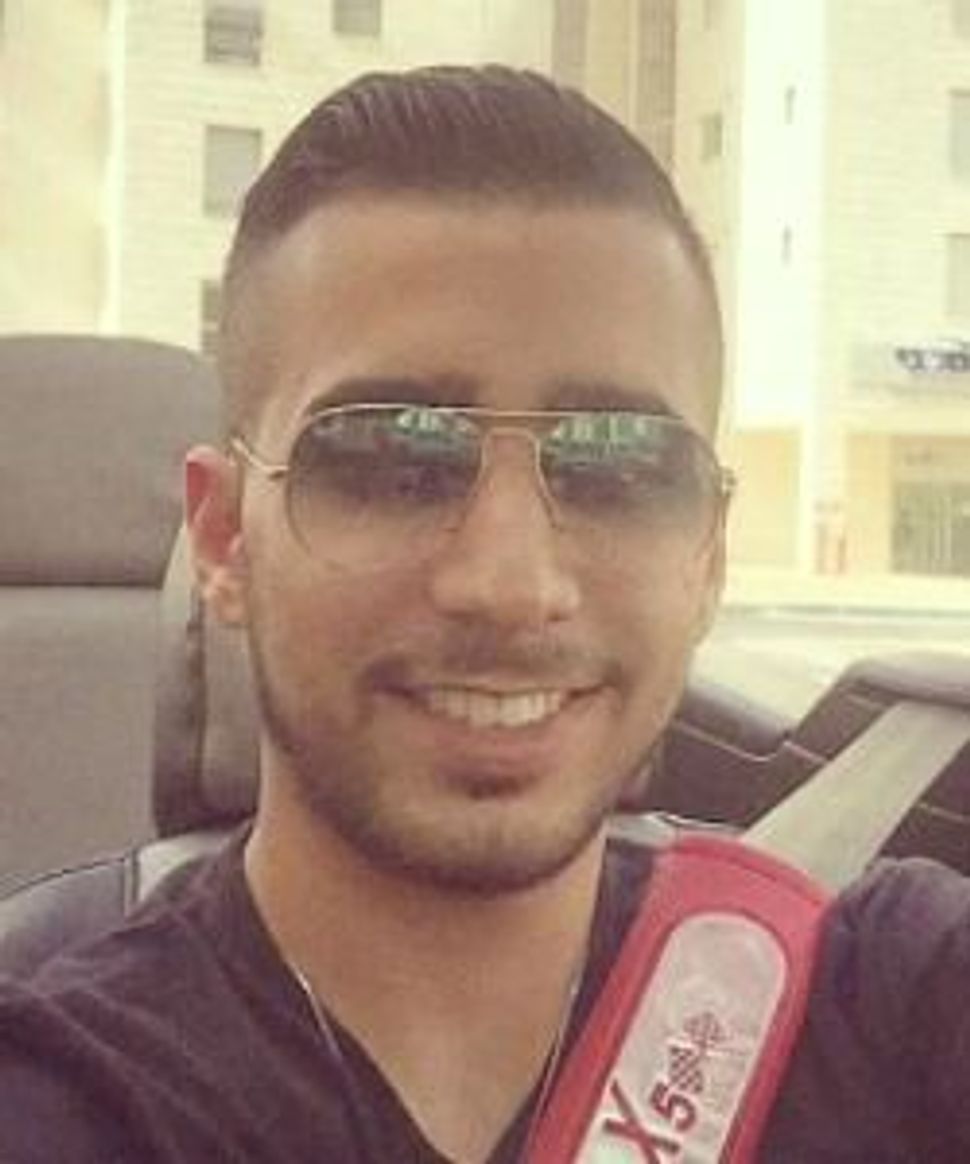 The Israeli man who faked his own kidnapping said he did so because criminals were looking for him due to his massive gambling debts.

Niv Asraf, 22, was found alive on Friday in Kiryat Arba. 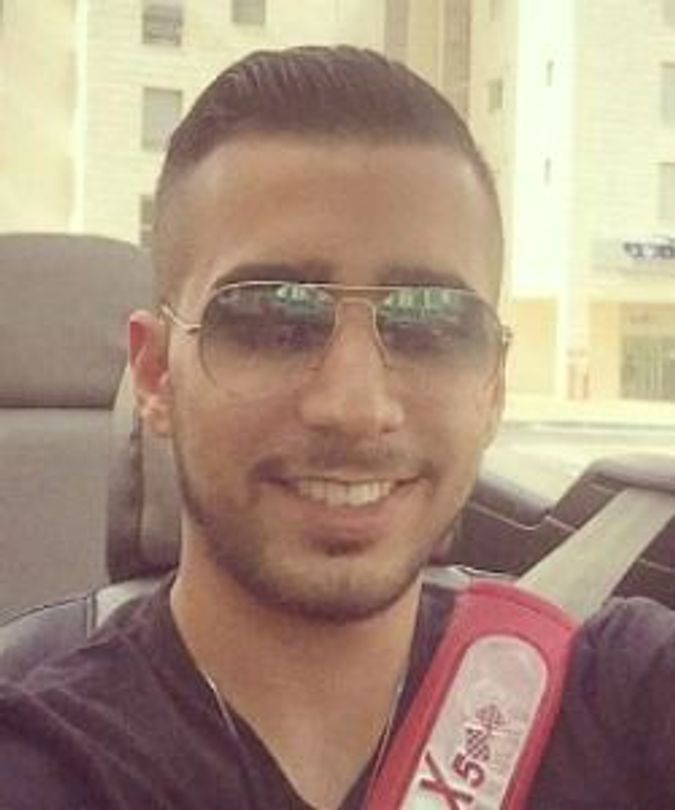 Asraf told interrogators, according to reports: “I got mixed up in gambling and owed tens of thousands of shekels. The debt grew and grew because I couldn’t pay back what I owed. Criminals are chasing after me and won’t let up. I was afraid to tell police about them and my salary from work is not enough to pay the amount they want, so I panicked. I didn’t mean to stage a kidnapping. I took a sleeping bag and some canned food in order to disappear for a few days.”

The story contradicts a version offered by Asraf’s accomplice, Eran Nagaukar, who said his friend staged the kidnapping to get the attention of his former girlfriend.

Asraf remained in jail over the weekend; he is accused of giving false evidence, breach of public order and obstruction of a police officer’s performance of duty.

The search for Asraf on Thursday evening involved some 3,000 soldiers and cost hundreds of thousands of dollars.

Israeli security forces were alerted to Asraf’s disappearance on Thursday by Nagaukar. Asraf reportedly entered the Palestinian village of Beit Anun, near Hebron, to get help after he and the friend became stranded with a flat tire.

Israeli Says He Faked His Own Kidnapping Due to Gambling Debts