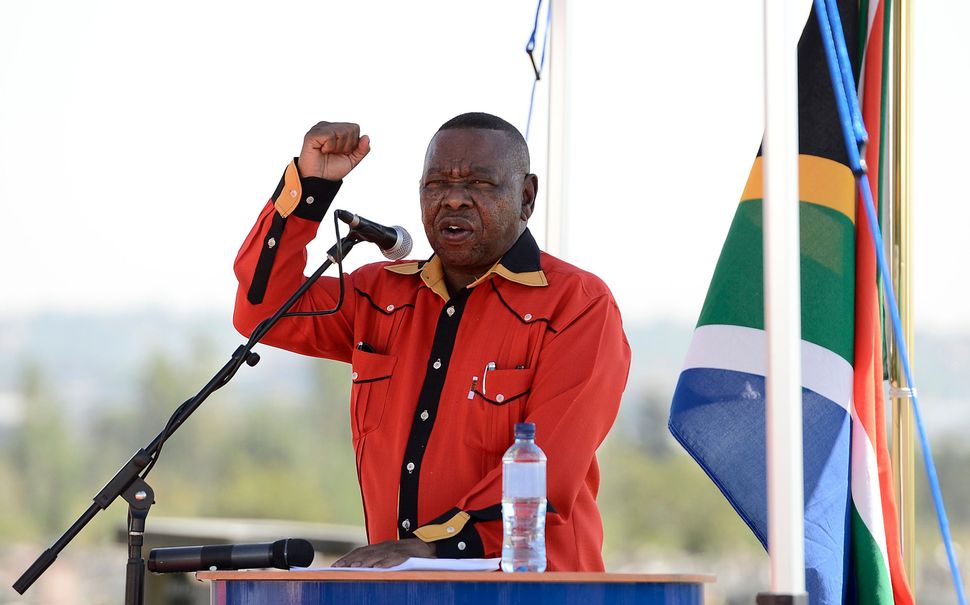 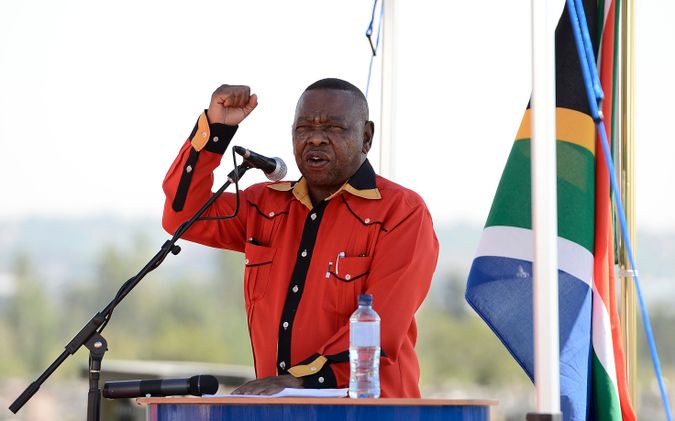 The Israeli government denied a South African cabinet minister a visa to visit the Palestinian territories.

According to Eyewitness News, the South African department of higher education says Israel’s refusal owes to the minister’s “public utterances against the illegal occupation of Palestine by Israel.” The department says, in addition, that it views the action as an attack on the South African government. Khaye Nkwanyana, Nzimande’s spokesperson, said this denial meant that a government minister would never be able to travel to Israel or Palestine and “has effectively barred all South African officials from visiting both countries.”

The trip was intended to promote research collaboration between the University of Johannesburg and Birzeit University, following a visit to South Africa by Palestinian President Mahmoud Abbas in November 2014.

According to news24.com, Nkwanyana said the move had created a “serious diplomatic problem.” Israel had refused the visa as Nzimande was “one of the most vocal anti-Israel government ministers,” according to the news site.

As a result, Nzimande would be calling on all higher education bodies to cut ties with their Israeli counterparts. “We must just boycott Israel,” Nkwanyana said.

Nzimande has previously called for South Africa to boycott Israeli imports and said last year at the University of Johannesburg that Israel was waging a “vicious campaign” against the Palestinians.

“[They] have clearly been massacred for the crime of demanding the return of their land and self-determination. This genocidal campaign must be condemned in the strongest terms possible,” he said.

Reacting to the denial of the visa, Nzimande told Independent Media on Thursday: “The Israeli government is trying by all means to hide their atrocities against the Palestinian people and minimize the number of people who can actually see what is happening on the ground.”