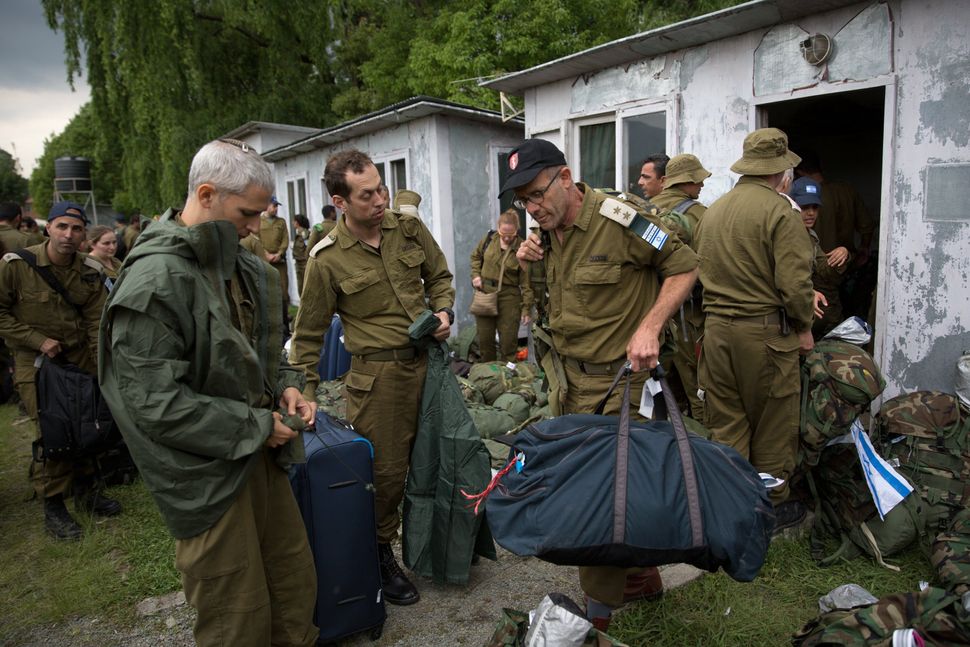 Two foreign nationals were found dead after an avalanche hit a village in a popular trekking destination north of the Nepalese capital Kathmandu, the interior ministry said on Wednesday, but aid workers were able to locate hundreds of others reported missing.

Up to 250 trekkers were feared missing after an avalanche on Tuesday hit a village in Langtang, a national park, in the aftermath of Saturday’s massive earthquake.

They were located and airlifted to safety, but two bodies were found in the area.

The nationality of the dead tourists was not known, the home ministry said, adding that rescue work there had been completed.

The trekkers, many of them from Israel, fought for food and for places on helicopters after being denied shelter by locals.

Hundreds of trekkers, many of them cold and hungry, were unable to make it back to safety because roads and paths had been blocked, while some guest houses damaged in Saturday’s 7.8 magnitude quake shut their doors to visitors.

“We were sitting in our tent when suddenly a boulder of ice fell on it,” Israeli trekker Lily Milkovich told Reuters.

“After a few minutes we found that some of our friends had been buried under the snow. Once we felt we were safe to help them, we started pulling them out,” she said by telephone after being flown out to a pick-up point for bringing evacuees by bus back to Kathmandu.

Milkovich said there had been fights to get on the choppers, but tensions eased when it became clear that there would be enough flights to bring everyone to safety.

One Israeli rescuer described the situation in Langtang as “tense,” and said there had been fights over scarce food between stranded trekkers and Nepali villagers.

“Villagers think the tourists are taking too much of the food,” said Amit Rubin, who is based at Kathmandu airport with a team from Magnus International Search & Rescue.

District governor Uddhav Bhattarai, directing operations from the pick-up point, said 100 people were airlifted out on Wednesday morning with another 125 to come.

The Israeli helicopters were rescuing their own nationals first, before retrieving people from other countries, he told Reuters.

Around 150 Israeli tourists had been in Langtang, which is less well known than the Annapurna Circuit, where 43 people died in blizzards last autumn in the country’s worst trekking disaster.

Nepali and Israeli helicopters were shuttling out trekkers, and an Israeli search team was combing through villages to find those unaccounted for. Many tourists don’t register with embassies when they visit Nepal, making it hard to know how many may be missing.

Yehonathan Lebel, deputy chief of mission at the Israeli embassy in Kathmandu, said bringing the trekkers back to safety was a top priority. “It is very cold up there, people don’t have food and they are getting really desperate,” he said.