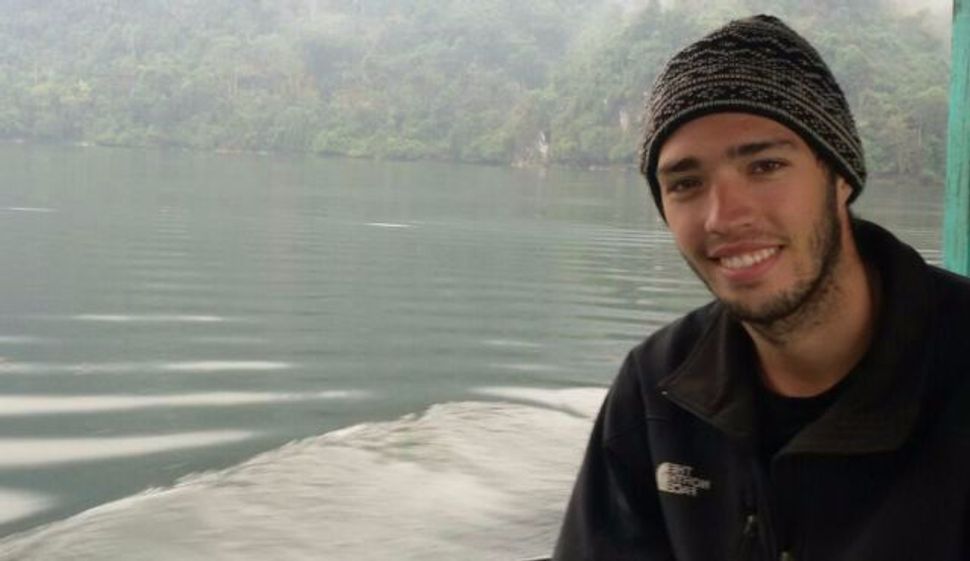 Members of Or Asraf’s IDF combat unit also touched down Wednesday afternoon in Nepal to help in the search for their comrade, the only Israeli who has not made contact since the devastating temblor hit on Saturday morning.

A search and rescue team was already on the ground in the area of Bamboo, a village in the Langtang Valley where Asraf was believed to be hiking at the time of the earthquake and from where many Israeli hikers already have been rescued, according to the Times of Israel. The area was hit by numerous landslides in the wake of the earthquake.

Asraf had an emergency satellite device that emits a signal in order to trace him, but it has not been turned on. Several backpackers have told officials that they saw Asraf alive immediately after the earthquake.

Meanwhile, Kathmandu Chabad House director Rabbi Chezky Lifshitz borrowed a Nepali helicopter and flew it himself to bring food and water to hikers stranded in the mountainous region of Dhunche, and brought back 25 of the Israeli hikers. The rescue came after a mission to deliver food and a satellite phone to them by motorcycle failed due to blocked roads.

His wife, Chani, with the assistance of Israelis stranded at the Chabad House, prepared and distributed hundreds of bowls of dal bhat, a lentils-and-rice local food staple, to people in their neighborhood, whose own supplies of food have practically run out. She also prepared another 2,000 meals to be distributed further afield.

The American Jewish Joint Distribution Committee announced on Wednesday that it would sent an aid shipment of medial can humanitarian supplies from New York to a Kathmandu hospital in an effort coordinated with the Nepalese Consulate in New York. The shipment is being undertaken in conjunction with the Afya Foundation of Yonkers, New York.

“The damage is visible — to temples, to the tourist areas,” said Mike Attinson, JDC disaster response expert and emergency field medic, who is in Nepal. “The cultural heritage has been destroyed. People are still sleeping outside, still afraid to go into their homes. They’re still apprehensive. The poorer sections of the city were hit worse.” The Israel Defense Forces field hospital that opened on Wednesday morning saw more than 100 patients on its first day of operation, and delivered its first baby, a boy. The death toll on Thursday morning climbed to more than 5,500, and a 15-year-old boy was pulled alive from the rubble, where he had been trapped for the last 5 days.