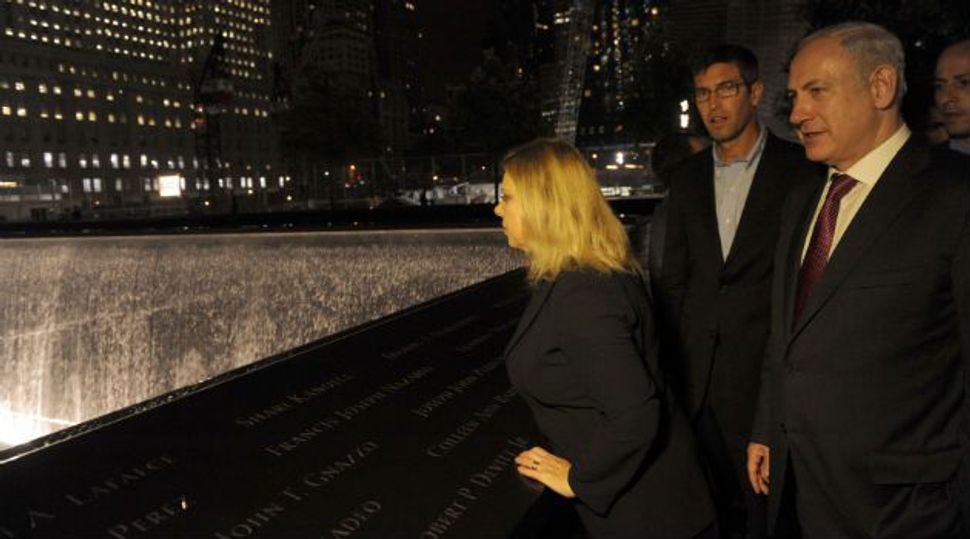 The wife of Israeli Prime Minister Benjamin Netanyahu slammed the media and made new accusations against a former employee who is suing the Netanyahus.

Sara Netanyahu testified Sunday in Jerusalem Labor Court in a suit by Meni Naftali, who served for nearly two years as the caretaker for the official Prime Minister’s Residence.

In the suit, which is seeking 1 million shekels, more than $250,000, in damages from the Netanyahus and the state, Naftali claimed that he was abused during his service to the Netanyahus, including being insulted and humiliated.

On the stand, Sara Netanyahu criticized the media, saying that “for more than a year, my blood has been spilled publicly by Meni Naftali, with the media’s encouragement.” In the new accusation, she said that Naftali hit the friends of her younger son, Avner, when they came to visit.

Naftali resigned in November 2012 after working as caretaker in the Prime Minister’s Residence from February 2011.