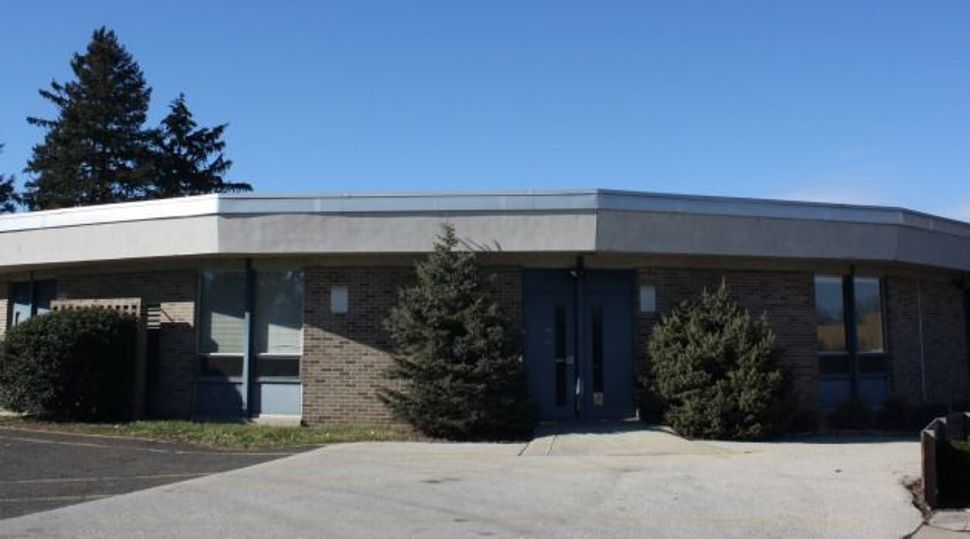 A suburban Philadelphia Jewish day school that closed down its teachers union has offered early retirement packages to more than half its faculty members.

The Perelman Jewish Day School, a K-5 school affiliated with the Conservative movement’s Schechter Network, offered buyouts to 27 of its approximately 50 teachers, the Jewish Exponent reported. Thirteen teachers accepted the packages, which were determined based on years of service and proximity to retirement age.

Last spring, the school board announced that it would no longer recognize its longstanding teachers union, which was affiliated with the American Federation of Teachers. In response, the union filed a complaint with the National Labor Relations Board, but it was dismissed because, the NLRB said, the school is a religious institution and not under its jurisdiction.

According to the Exponent, it was not clear what role, if any, the labor dispute played in Perelman’s decision to offer retirement packages.

The school is one of several Schechter schools to close down its teachers union in recent years. Last fall, Dennis Walsh, the NLRB’s Philadelphia regional director, told JTA that while not all religious institutions are automatically exempt from the National Labor Relations Act, many are, adding that there is a complicated set of criteria that the national agency is “in the process of reconsidering.”

Tracey Spector, the head of Perelman’s board, told the Exponent, “Not having a union in place at our school has given us more flexibility to recognize teacher excellence, collaborate with teachers, assign teachers to the most appropriate classrooms and is allowing us to recruit the most talented new teachers for our school.”