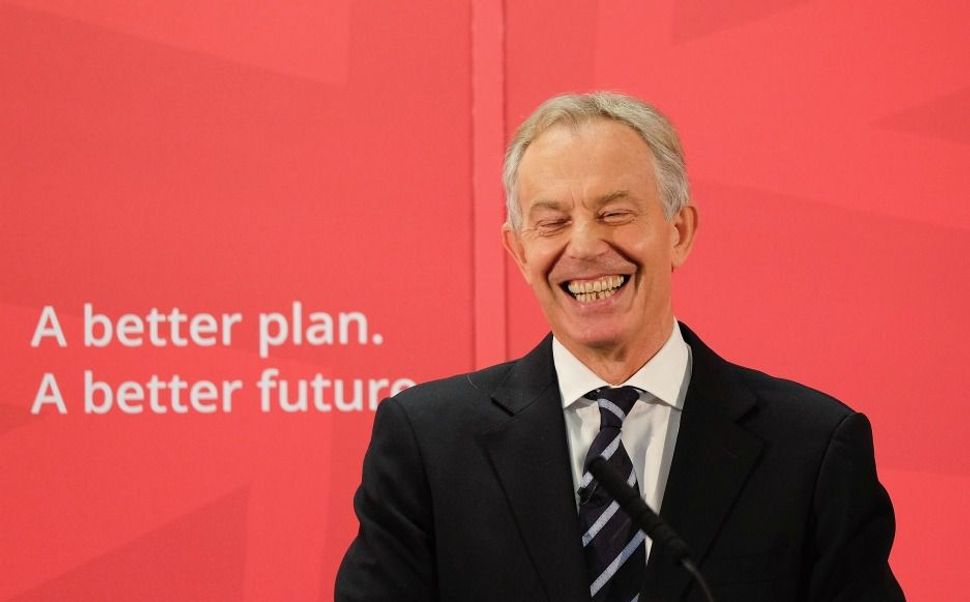 Former British prime minister Tony Blair will step down as representative of the Quartet of Middle East powerbrokers at the end of June, diplomatic sources said on Wednesday.

Blair wrote to United Nations Secretary-General Ban Ki-moon on Wednesday that he would step down from the role he has held since 2007. “(His) decision …will come into effect at the end of next month,” a source close to the Quartet said.

No comment was immediately available from Blair’s office in London.