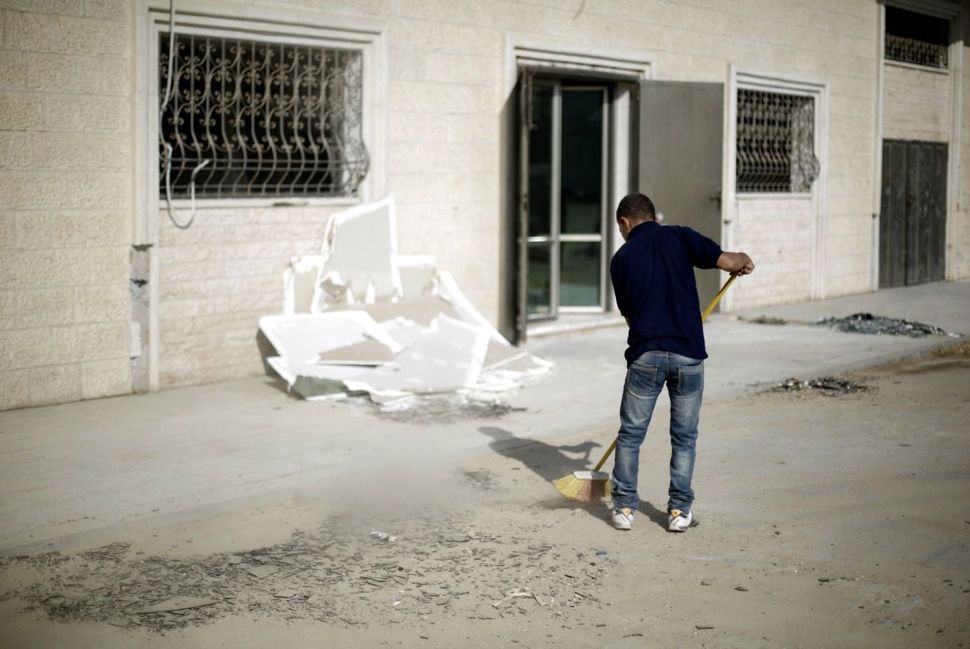 Israel retaliated on Thursday for rockets fired at it from Gaza with bombing raids against three militant training camps, and a radical group sympathetic with Islamic State claimed responsibility for the attacks on Israel.

Witnesses and medics said the predawn attacks on two camps belonging to Hamas, which dominates the Gaza Strip, and to the smaller Palestinian group Islamic Jihad caused some damage but no casualties.

Israeli Defense Minister Moshe Yaalon said in a statement that Israel held Hamas responsible for the rocket attacks from Gaza “even if those doing the shooting are rogue gangs from global jihadi groups trying to challenge Hamas by shooting at us.”

The rockets aimed at the Israeli city of Ashkelon and town of Netivot on Wednesday night were the second such attacks in the past week. They broke a hiatus in cross-border fire since a 50-day Israeli war with Hamas ended with an Egyptian-brokered truce in August.

A radical Islamist Salafist group posted a statement on Twitter claiming responsibility for firing the rockets. Calling itself the Omar Brigades, the group said it was retaliating for Hamas’s killing of an Islamic State supporter in a Gaza shootout on Tuesday.

“We are continuing with our jihad against the Jews, the enemies of God, and no one will be able to deter us,” the statement said, using the term in Arabic for holy war.

In last week’s rocket fire, Gaza militants launched their deepest strike at Israel since the 2014 war, hitting near the port city of Ashdod.