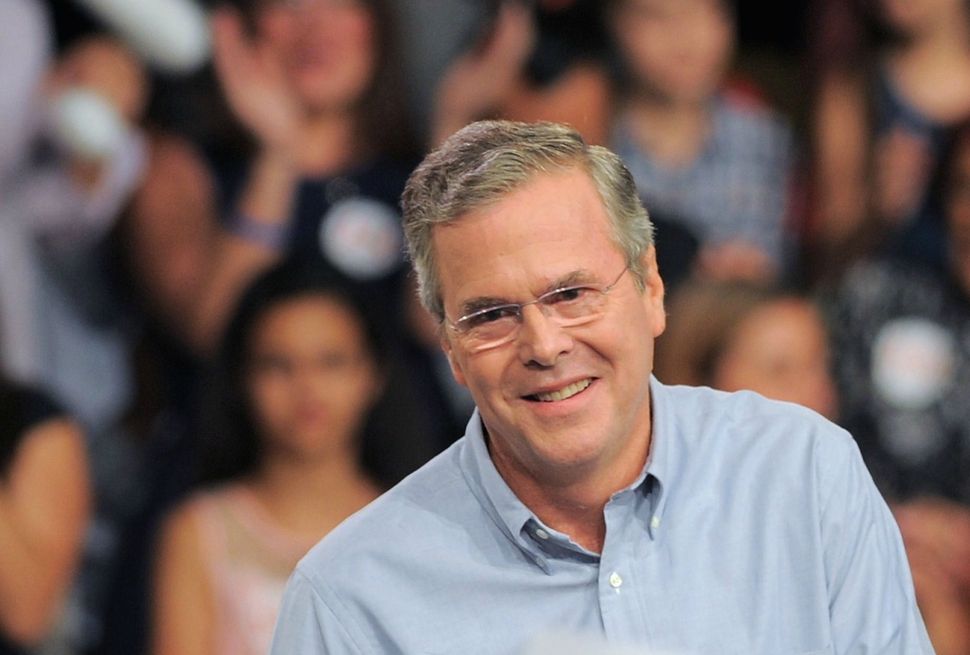 Jeb Bush and Hillary Clinton both said they would improve relations with Israel while formally announcing their presidential runs.

“I will rebuild our vital friendships,” Jeb Bush, the former Florida governor, said Miami in Monday, formally launching his bid for the Republican nomination. “That starts by standing with the brave, democratic State of Israel.”

Bush has garnered many of the Jewish donors who backed his brother, President George W. Bush.

Clinton, speaking Sunday in Des Moines, Iowa, on the day after her formal launch in New York, also suggested more could be done to improve relations with allies, although she did not mention Obama.

“I know we have to work more closely with our allies and partners around the world to build the kind of safe and secure and prosperous world I’m looking for,” she said at a rally in the first state where caucuses are held to choose a candidate. “That means our NATO partners in Europe, that means our treaty allies in Asia, it means our friends right here in Latin America, it means Israel in the Middle East, we have to work more closely to make sure that they and we are on the same page.”

Clinton, the front-runner by a wide margin in the race for the Democratic nod, must straddle endorsing Obama’s foreign policies — ones that she carried out as his secretary of state in his first term — and distancing herself from a perception that he has been feckless overseas.